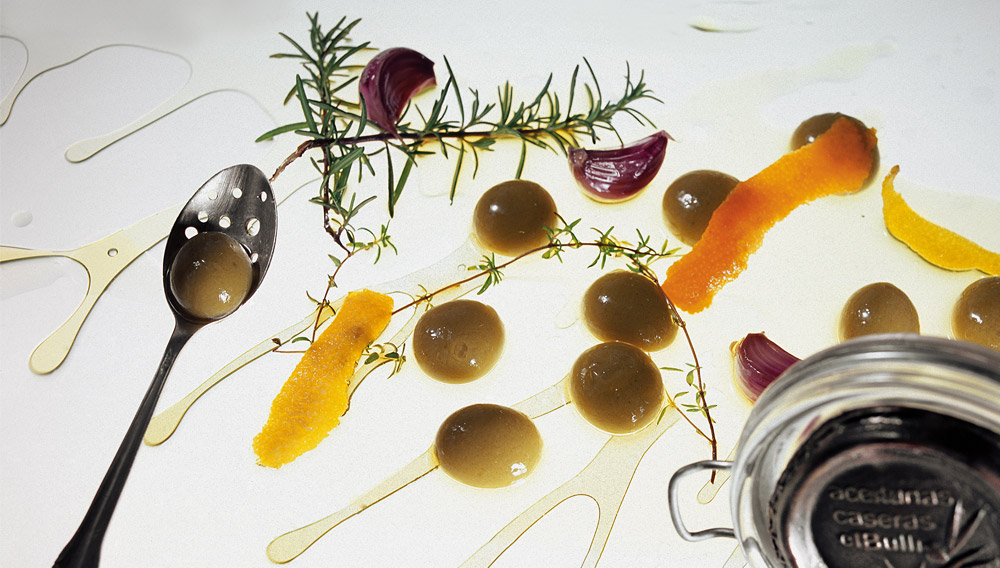 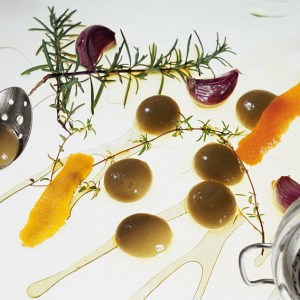 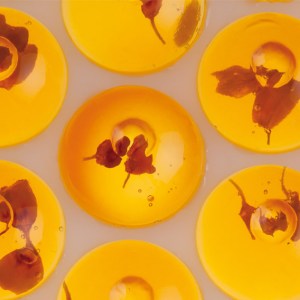 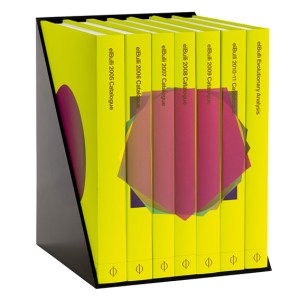 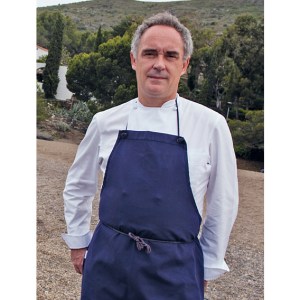 In the three years since El Bulli closed, chef Ferran Adrià has been busy. In addition to getting the El Bulli Foundation off the ground, he has produced a seven-volume collection of recipes for every dish produced during the last years of his legendary restaurant on the Catalonian coast of Spain. The collection—elBulli 2005–2011, a $625 release from Phaidon Press—is an exhaustive catalogue of 750 dishes with 1,400 photographs and detailed instructions. These ethereal creations include a nori empanadilla, made with seaweed-wrapped pink lemons and caramelized black sesame seeds, and a Water Lilies tapa with jasmine tea, mandarin essence, white begonia flowers, and cashew apple. Adrià also includes notes on where to find rare ingredients and how to execute complex techniques and create stunning visual presentations. His brother Albert, the mastermind behind El Bulli’s pastries, and Juli Soler, the restaurant’s manager, also contributed to the tomes.

Naturally, Adrià’s book tour is also extraordinary. Starting March 8, the chef will embark on a global whirlwind of intimate, one-night cocktail parties. His North American destinations are the Vancouver Club in Vancouver, the Town Hall Theater in Seattle, the Glenn Gould Theater in Toronto, the 92nd Street Y in New York City, and Balena in Chicago. Tickets for the receptions, which are limited to 50 guests, are about $700 apiece and include the elBulli 2005–2011 collection and access to a public lecture by Adrià following the reception. (www.phaidon.com/elbulli)