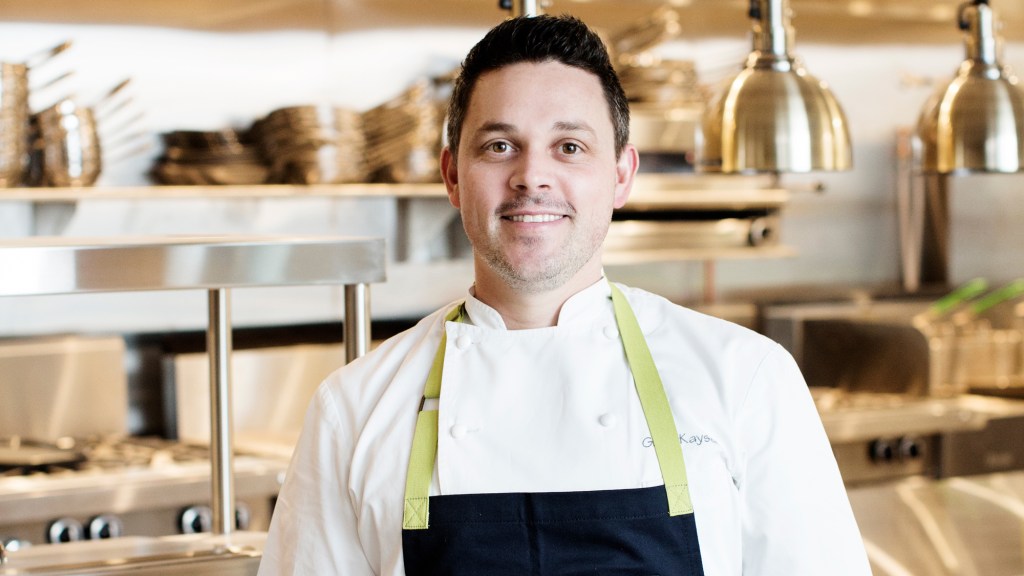 Up until a few weeks ago, it was hard to find a seat at any one of Gavin Kaysen’s three Minneapolis-area restaurants. Especially in Downtown Minneapolis, where his Spoon & Stable is still packed despite opening more than five years ago, and his latest restaurant, the small tasting menu-driven Demi is nearly impossible to get a reservation for. But on March 15, all three restaurants closed their doors and it’s not clear when they’ll reopen again. Like many restaurateurs, Kaysen temporarily shuttered his own businesses in an effort to help prevent the spread of Covid-19.

That move has exacted a heavy toll not just on his restaurant group, but on the thousands of independent restaurants across the country, which have now laid off an estimated 7 million workers in the wake of the closures. Gavin joined us on Instagram Live to discuss what he’s working on right now, the impact to the industry as a whole and what he hopes to see going forward. You can watch the full video of the interview below and then find links to the stories and sites discussed.

Culinary editor Jeremy Repanich interviews James Beard Award-winning chef Gavin Kaysen to discuss the impact of Coronavirus on the restaurant industry across America and the unique challenges it's facing.

Kaysen discussed that he and Alison Arth have set up Heart of the House Foundation, which is a non-profit organization created to help employees of his Soigne Hospitality Group during the crisis and beyond. You will soon be able to make a donation to the foundation on its homepage.

In the Washington Post, James Beard Award-winning chef chef Naomi Pomeroy, the owner of Beast in Portland, Ore. pens the editorial “Restaurants Closed by Coronavirus Won’t Reopen Without Economic Assistance.” She describes the moral calculus she made in closing her restaurant and what is needed to reopen it, including grants and loan forgiveness.

A collection of New York chefs and restaurateurs—Andrew Carmellini, Tom Colicchio, Danny Meyer, Missy Robbins, Marcus Samuelsson and Adam Saper—wrote a joint editorial in the New York Times. “Will We Have an America Without Restaurants?” lays out the argument that without federal government assistance, 10 million Americans could be out of a job.

Although Kaysen isn’t currently using Tock to execute takeout orders from his restaurants, he cited the Alinea Group’s efforts to quickly get a digital to-go platform launched quickly. Tock founder Nick Kokonas spoke to Robb Report last week about the dash to create a resource for fine dining restaurants to convert to takeout.

Vince Dixon at Eater crunches the numbers to understand Covid-19’s devastating effect on the restaurant business.