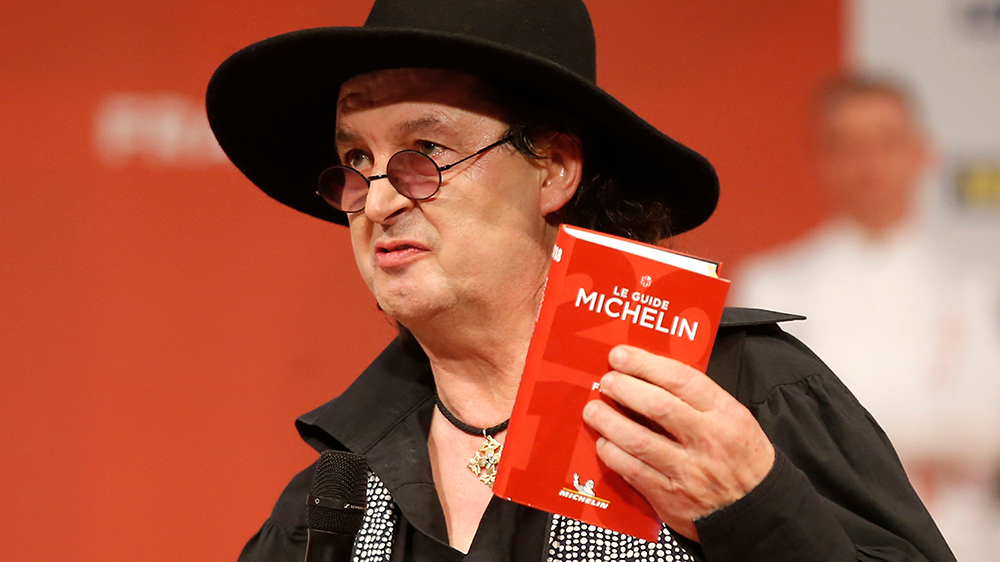 It’s become increasingly clear that there are a lot of chefs who would rather do without the Michelin Guide. Sure, being featured in its pages can be a boon to one’s career, but for many, it’s just not worth it. And one of those chefs, Marc Veyrat, was so incensed after that guide stripped his restaurant La Maison des Bois of its top ranking, that he sued its publishers.

This past September, the French chef took the Michelin Guide to court, demanding it explain the methodology behind its decision to demote his restaurant in the French Alps from three stars to two, reports The New York Times. Unfortunately for Veyrat, the court ruled against him on Tuesday, saying that he had offered no “proof showing the existence of any damage.”

At the center of Veyrat’s lawsuit was a detail in the two-star review that falsely claimed that La Maison des Bois puts cheddar in its soufflé, which has seen some in the fine-dining world refer to the situation as “Cheddargate.” Outraged at the suggestion, Veyrat said the error raised questions about the inspectors’ ability to do their job and whether or not they’d even visited the restaurant in the first place.

Seeking just a single euro in damages, Veyrat said he wanted to see proof that the guide’s inspectors had visited his restaurant in the form of a receipt for their meal. He also wanted access to the reviewer’s notes, to see exactly why they’d seen fit to strip the restaurant of the guide’s highest honor.

But Veyrat was denied victory on Tuesday after he was unable to prove to the court that the write-up has negatively affected his business. That might be because despite the two-star rating, it hasn’t. The chef actually told the Agence-France Presse that the restaurant is doing better than ever. Meanwhile, Michelin now wants Veyrat to pay up, to the tune of €30,000 (or around $34,000) in damages and compensation.

Regardless of the court’s ruling, Veyrat says he would like to be done with the guide. “I don’t want to be part of the Michelin Guide anymore,” he told the Times. “I don’t want to have to deal with these people. They are bad, bad, bad.”

But while the long-running culinary guide may have dodged defeat this time, it’s not fully out of legal trouble just yet. In November, South Korean chef Eo Yun-gwon sued Michelin over being included in its most recent guide after having been asked to be left out. Like Veyrat before him, Eo said he didn’t think the company’s inspectors were equipped to judge his restaurant.