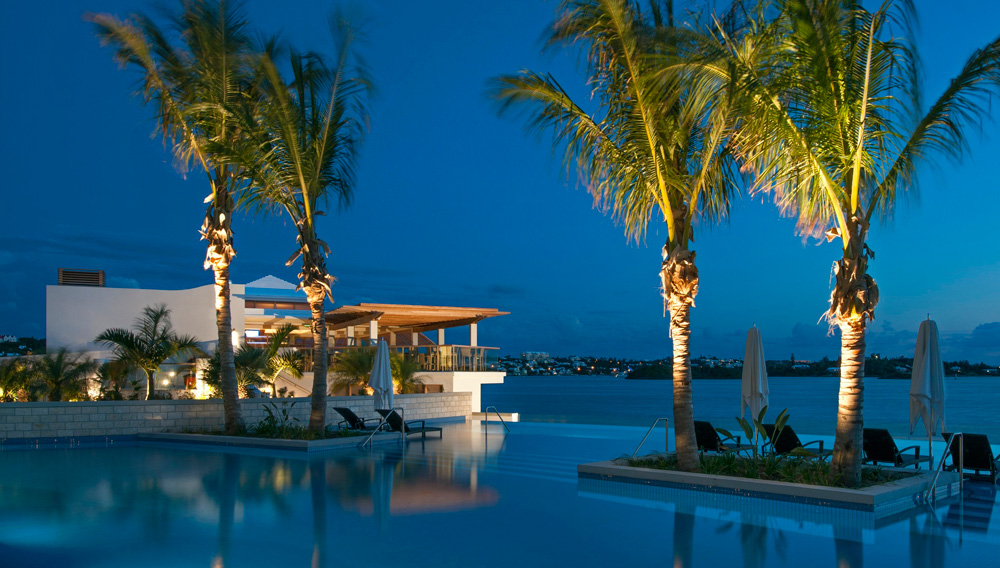 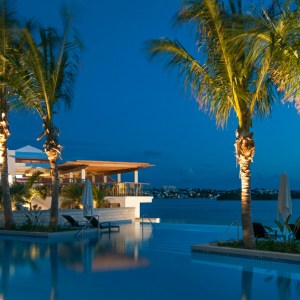 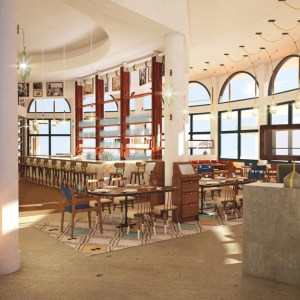 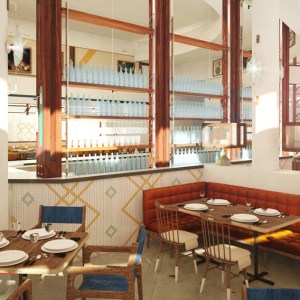 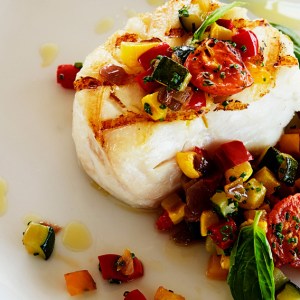 On May 27, the Hamilton Princess & Beach Club, A Fairmont Managed Hotel (“the Pink Palace”), will debut Marcus’, the newest restaurant from the celebrity chef Marcus Samuelsson. Part of the hotel’s $90-million renovation, Marcus’ will feature original artwork on permanent display, including pieces by Andy Warhol, Liu Ye, and Nelson Mandela, among others. Overlooking the Atlantic Ocean, the restaurant is located in the hotel’s former grand ballroom.

Several travel packages (starting at $549 for a two-night stay in deluxe accommodations for two) are available to celebrate the restaurant’s opening later this month. Every package includes a signed copy of Marcus Off Duty: The Recipes I Cook at Home. (fairmont.com)