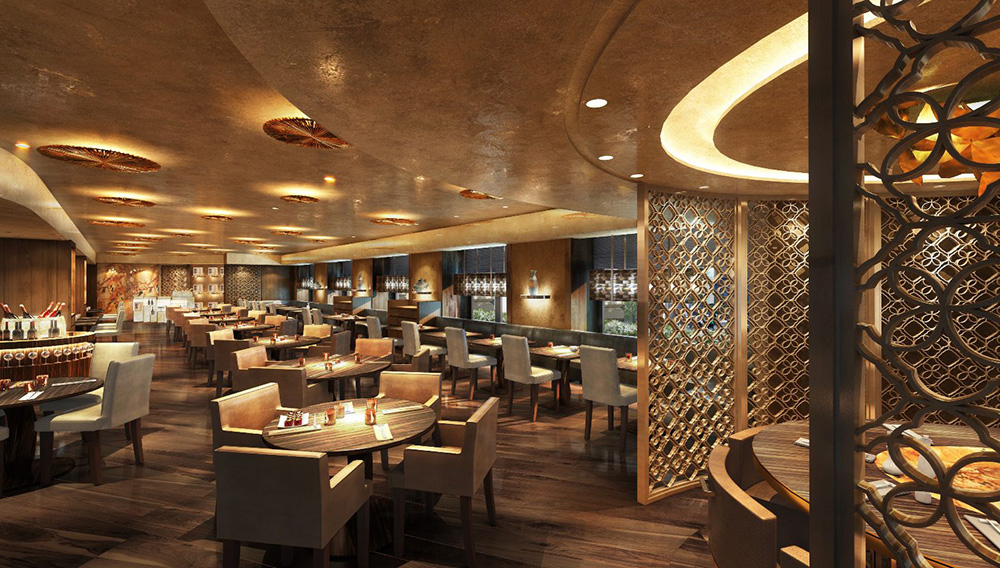 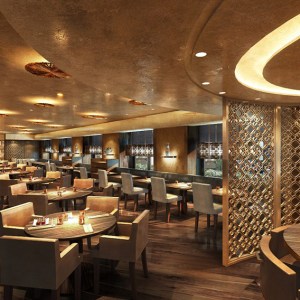 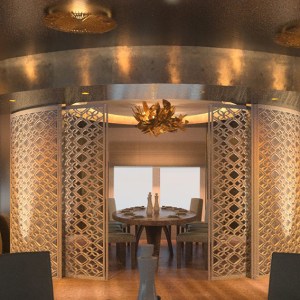 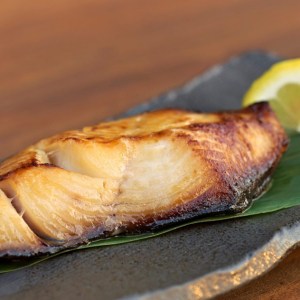 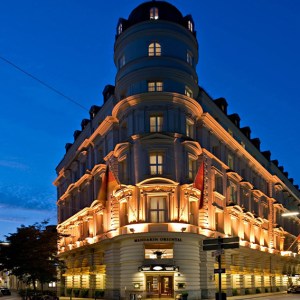 Mandarin Oriental, Munich will introduce the award-winning cuisine of internationally celebrated Chef Nobuyuki (Nobu) Matsuhisa to Germany when Matsuhisa, Munich opens in the hotel in late November. Destined to become the country’s chicest culinary hotspot, the restaurant will follow the same successful format as the original Matsuhisa in Beverly Hills as well as the chef’s five other exclusive outposts around the world.

Matsuhisa, Munich is being designed by Amsterdam-based FG stijl and its stylish interiors will reflect Nobu’s Japanese origins. The luxurious and timeless decor will provide a warm and inviting atmosphere in brown and gold, using natural materials including stone, leather and wood.

Matsuhisa, Munich will accommodate 95 guests and will also feature a semi-private dining space for up to 10 people. Here guests can experience the essence of Nobu’s cuisine with ‘omakase’; an innovative multi-course menu selected by the Chef on the day to surprise and delight guests. Furthermore, the restaurant will feature an exclusive eight-seat live cooking counter where the chef will prepare Nobu’s famous Japanese-Peruvian dishes directly for guests.

To complement the new restaurant, Mandarin Oriental, Munich will launch The Bar31, featuring a rounded stone bar with an oversized freestanding champagne cooler as its centrepiece. Elegantly designed with moss, bronze and petrol blue interiors, the bar will exude a sophisticated atmosphere that evolves from relaxed to vibrant as evening approaches.

Exotic cocktails made by head mixologist and bar manager, Doreen Philipp, will be served alongside delicious bar snacks, including signature Matsuhisa dishes.

“We are delighted to partner with Nobu Matsuhisa on this very exciting new venture and to introduce this unique brand to the city of Munich and Germany. Nobu brings with him the highest level of culinary expertise and we are confident this will enhance the restaurant scene in not just Munich, but in the country”, said Wolfgang Greiner, General Manager of Mandarin Oriental, Munich.

”Mandarin Oriental is committed to excellence and innovation in our dining experiences and we are thrilled to be welcoming Nobu to our growing family of celebrity chefs, including Heston Blumenthal, Pierre Gagnaire and Daniel Boulud. His exclusive Matsuhisa concept perfectly harmonises with our Group’s oriental heritage,” stated David Nicholls, Corporate Director of Food & Beverage at Mandarin Oriental Hotel Group.

“Munich is a beautiful and exciting international city, full of energy and life. I am very pleased to partner with Mandarin Oriental and introduce my food to the city of Munich. We will work closely with the hotel to make sure we reach and exceed our guest expectations, creating a restaurant that will become an institution for the city like many of our restaurants around the globe” commented Nobuyuki Matsuhisa on the upcoming opening.

Nobuyuki Matsuhisa – known simply as “Nobu” – is the acclaimed and highly influential chef proprietor of Nobu and Matsuhisa restaurants, which are located across five continents. Born and raised in Saitama, Japan, Nobu served an apprenticeship in Tokyo before moving to Peru to open a sushi bar. As a classically trained sushi-chef, Nobu was challenged by the new culture and regional ingredients he encountered, and this kindled his inventive culinary approach, known today as Nobu Style. After further stops in Argentina, Japan and Alaska, he settled in Los Angeles, where he opened his first restaurant, Matsuhisa Beverly Hills in January 1987. Matsuhisa was an instant success and became a magnet for food lovers and celebrities alike. It was here that his friendship and business relationship with actor and director, Robert De Niro, began. Together, they opened the first Nobu in New York City, in 1994, with restaurateur, Drew Nieporent. Today, Nobu operates 33 Nobu and six Matsuhisa restaurants around the world.

Quietly tucked away in a side street, yet centrally located near the famed Maximilianstraße, Mandarin Oriental, Munich is an elegant gem of Neo-Renaissance charm, providing the highest levels of personalised service in the city and award-winning restaurant and bars. The newly refurbished 48 spacious rooms and 25 suites offer the finest in contemporary luxury and, along with the stunning roof-top pool, feature views that stretch across the picturesque surroundings of the old town.

Mandarin Oriental Hotel Group is the award-winning owner and operator of some of the most luxurious hotels, resorts and residences. Having grown from a well-respected Asian hotel company into a global brand, the Group now operates, or has under development, 46 hotels representing 11,000 rooms in 25 countries, with 21 hotels in Asia, nine in The Americas and 16 in Europe, Middle East and North Africa. In addition, the Group operates or has under development, 16 Residences at Mandarin Oriental connected to its properties.