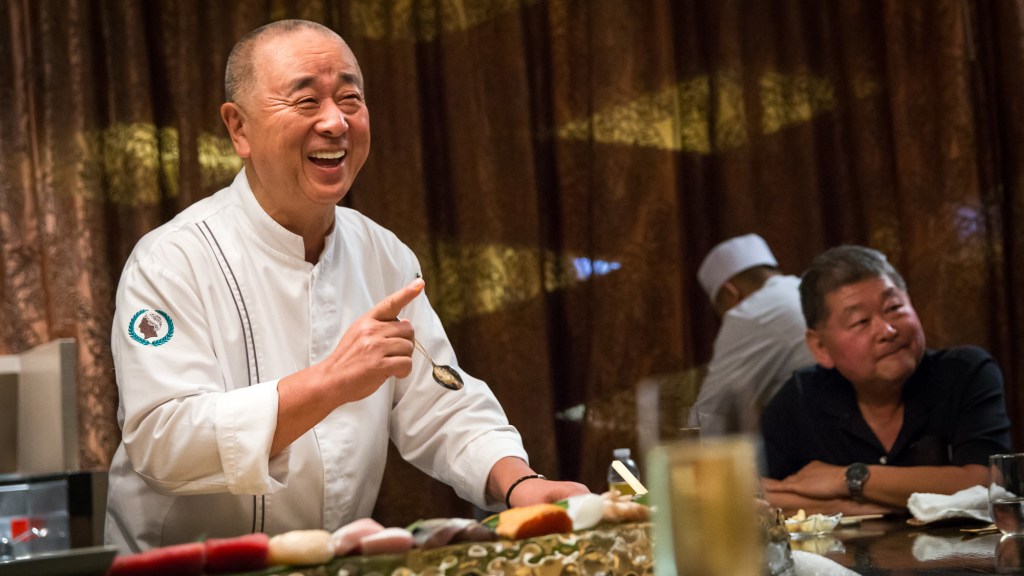 When most people think of Japan, it’s not the wine that comes to mind—it’s the rice-based sake. But winemaking has occurred in the country for more than a century; it’s just that the vintages made from Japan’s native grape, koshu, hasn’t won over the wine world.

Even at home, koshu’s reputation hasn’t been especially sterling. Wines made from it were usually doused with sugar, making it cloyingly sweet. But a new generation of winemakers—led by koshu producer Katsunuma Jyozo and its winemaker Yuji Aruga—have sought to make a dryer, more nuanced version. The result is white wines that pair well with the subtle, elegant flavors of Japanese cuisine.

What better way to test that out than to drink the wine alongside a dinner prepared by legendary chef Nobu Matsuhisa?

Consequently, Matsuhisa  and Aruga are teaming up for a one-night-only dinner at Nobu restaurant at Caesars Palace in Las Vegas. The meal will allow diners to experience these native Japanese wines while enjoying a menu set by the master himself. The longtime friends have joined forces for these dinners around the world, but this will be the first time they’ve brought it to Vegas.

The evening will start with a cocktail hour of canapes and champagne before heading to the Nobu restaurant’s semi-private dining area for a seven-course omakase tasting menu featuring a mix of both hot and cold dishes, sushi, and dessert.

The dinner will be held on Saturday, September 9, and costs $395 per person. For reservations, contact Ilona Legchilina at ilegchilina@caesars.com.