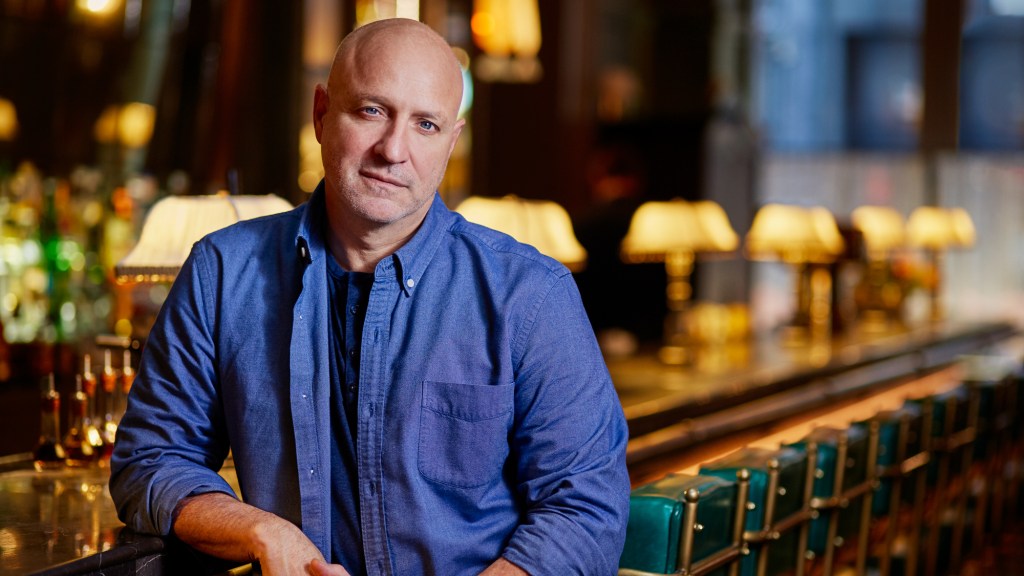 From Daniel Humm and April Bloomfield to David Chang and Dave Beran, many of America’s most celebrated chefs are flooding into Los Angeles, joining a vibrant food scene that has been on the rise the last few years. But Tom Colicchio arrived long before all of them. As his fellow heavyweights of the food world prepare to open their new restaurants this year, Craft L.A. is celebrating its 10th birthday—and you have the opportunity to join him for the party.

Considering his style of cooking, Los Angeles always made sense for Colicchio as a place to open a restaurant. When he started Craft in New York back in 2001, he approached food with a radical simplicity; he wanted to source the best possible meat, seafood, and produce and allow that to come through on the plate. As great as Union Square farmer’s market in New York is, walking through the Santa Monica Farmers Market offers far more product to choose from.

“As someone who cares about farm-to-table, Southern California was—and remains—the place to be,” Colicchio told Robb Report. “The abundance of fresh, local produce year-round is a chef’s dream.”

Pursuing the best products gave Colicchio the incentive he needed to head to L.A., but now other pressures in the restaurant industry are making Southern California more appealing to fellow chefs. “These days, chefs are moving out of places like New York and San Francisco where rents are out of control,” says Colicchio, who closed Craftbar in New York earlier this year after a steep rent increase by his landlord. “Los Angeles has some really affordable neighborhoods coupled with the density you need to operate a profitable restaurant.”

Those new arrivals will find a group of exciting young chefs who helped put L.A. on the culinary map. So for Craft L.A.’s 10th anniversary, Colicchio’s hosting a dinner where he’s partnering with Los Angeles’ new wave of culinary talent, including Ludo Lefebvre, Jessica Koslow, Jon Shook, and Vinny Dotolo. Together they’ll prepare a five-course dinner, served family-style, that will highlight local farms and ingredients.

Tickets for the dinner are $265 per person, and they’re still available for purchase online.