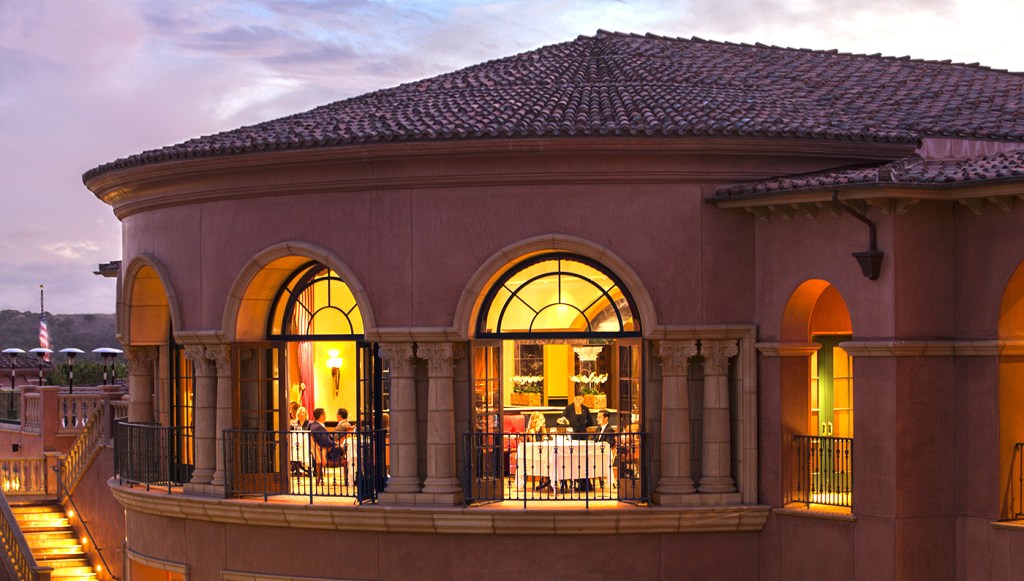 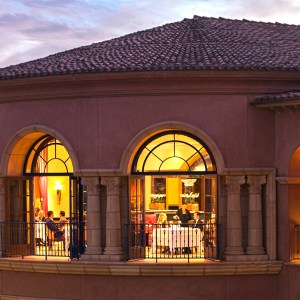 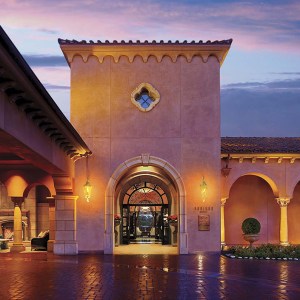 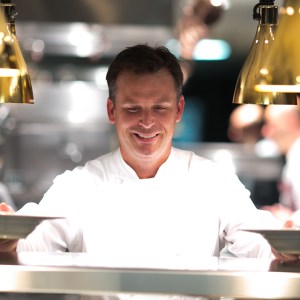 Addison, a restaurant located in San Diego, is the culinary brainchild of chef William Bradley—Robb Report’s 2014 Culinary Master. Since opening the restaurant in 2006, Bradley has offered refined tasting menus alongside an extensive wine list that highlights both regional California blends as well as global selections. For the second year in a row, Bradley is hosting Collections, a quarterly guest chef dinner series that features renowned chefs from across the United States.

The series begins on May 21 with a dinner prepared by chef Gavin Kaysen of Spoon and Stable in Minneapolis, Minnesota. The next dinner will take place on July 2, with a special meal prepared by chef Michael Cimarusti of the Los Angeles-based seafood restaurant Providence, holder of two Michelin stars. Chef Gabriel Kreuther, who serves Alsatian-influenced cuisine at his eponymous Michelin-starred restaurant in New York, will host the dinner on October 22. And Gary Danko, who helms an eponymous restaurant in San Francisco, will finish the roundup with a dinner on December 10.