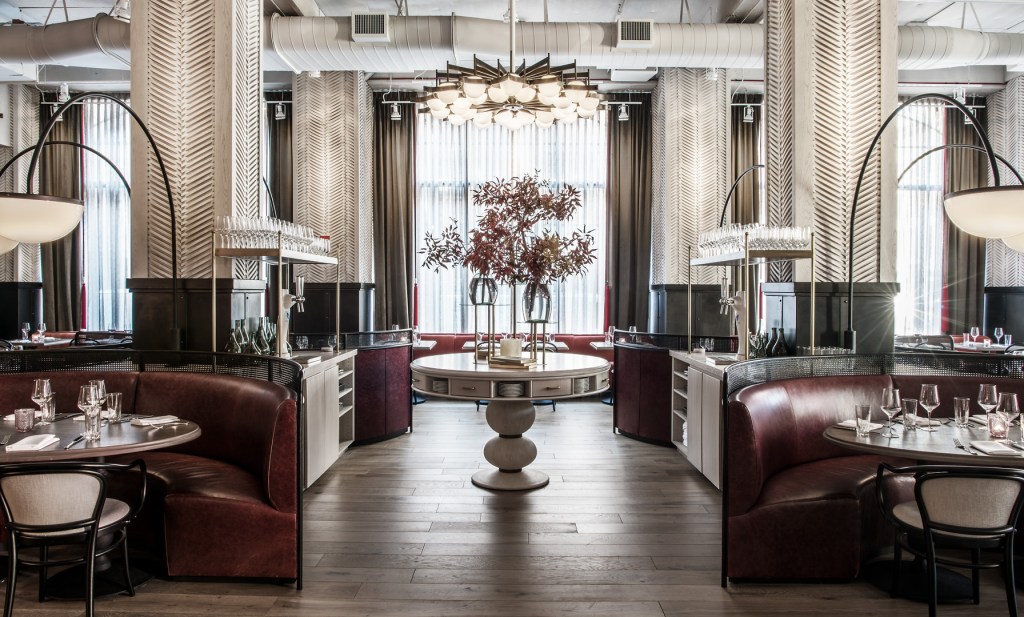 On October 1, Chicago announced it would let restaurants increase indoor dining capacity from 25 to 40 percent. It was a little victory for the city’s beleaguered culinary scene as it braced for winter and the bitter cold that would put a major dent in outdoor dining. But as Covid-19 cases have surged since then, Governor JB Pritzker has forced the restaurants to do an about face. This Friday, October 30, all restaurants must cease serving indoors and gatherings in the city may no longer exceed 25 people.

The move couldn’t have come as a shock to restaurateurs. Around Illinois, Covid-19 positivity rates have been on the rise, requiring restaurants in the counties surrounding Chicago to shut down indoor dining a week ago. On Monday, the Windy City suburbs found out they’d have service suspended today. Chicago restaurants can continue serving outside, but all parties now require reservations to eat.

“Region 11 [Chicago] is now averaging more than twice as many Covid-related hospital admissions per day as it was a month ago, with a positivity rate that has almost doubled since the beginning of October,” Pritzker wrote in the statement announcing the move. “We can’t ignore what is happening around us—because without action, this could look worse than anything we saw in the spring.”

At the beginning of the month, Chicago’s positivity rate was held below the city’s 5 percent target. But this month, that number has grown from 4.2 percent on October 1 to 7.6 percent on the 26th. And the number of new cases has jumped 34 percent in just a week, from a rolling seven-day average of 612 per day to 818.

The announcement from the governor’s office outlined the conditions the city would need to meet for the state to ease Covid-19 mitigation efforts. If medical bed availability rises above 20 percent and holds there or the infection rate falls below a rolling average of 6.5 percent for three straight days, indoor dining may be allowed resume.

But this yo-yo situation where restaurants will need to open again only to close again will be the final nail for many restaurants that are already struggling. Indeed, the uncertainty of the situation made Michelin-starred Elske decide to just hibernate for the winter and close its doors entirely until outdoor dining was viable again.

That’s not to say the city government isn’t trying to find solutions. Chicago unveiled further outdoor dining regulations last month to guide restaurateurs through the Windy City’s impending deep freeze. The new rules allow for tents and enclosed domes, but the restaurateur behind the city’s lone Michelin three-star restaurant, Alinea, doesn’t find it especially viable. “I’m not a believer in the tents / yurts etc. simply b/c you have to keep 2 sides open for airflow and safety,” Nick Kokonas wrote on Twitter last night. “I’ve lived through Chicago winters…. that doesn’t work for people or food, unfortunately, at -20F.”

So Kokonas and the Alinea Group—which also operates Roister, The Aviary, the Office and Next—says it will continue to lean on takeout efforts. And with the virus preventing indoor dining and the weather discouraging eating outdoors, Chicago restaurants may need to count solely on takeout the next few months to stay afloat.