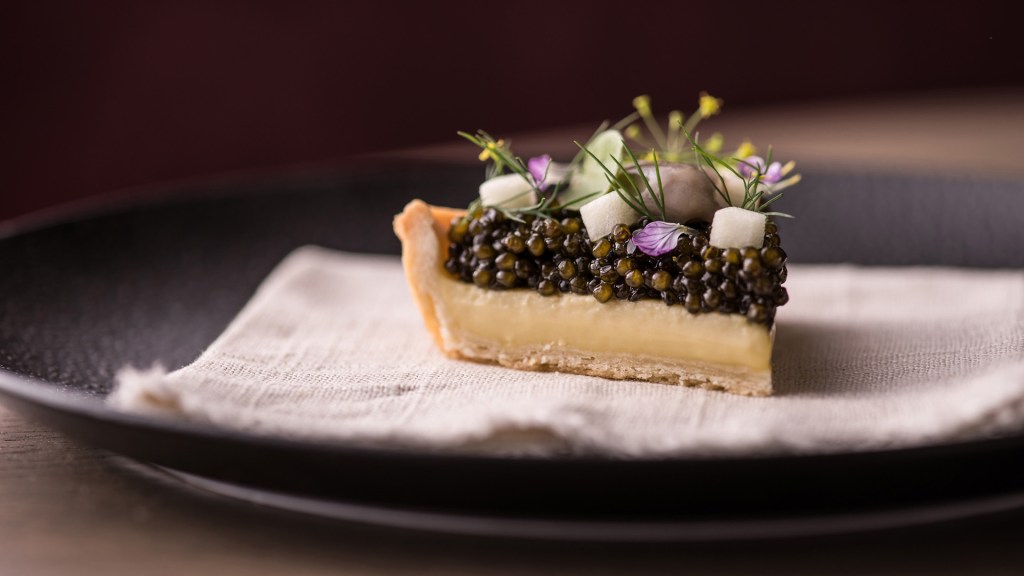 We knew this year’s Michelin Guide wasn’t going to be pretty for Chicago, but the tire company turned cuisine kingmaker’s release of its stars for the Windy City today was really glum.

During the past year, four restaurants (totaling seven stars) closed, moved, or revamped. Grace, Curtis Duffy’s Michelin three-star restaurant closed amid acrimony with its investor; restaurateur extraordinaire Danny Meyer closed up shop at GreenRiver; two-star Sixteen had to retool because people don’t want to eat in the Trump Tower; and 18-year-old-stalwart Naha closed to relocate to another part of the city. So a drop in starred restaurants was expected.

However, the fact that Michelin thought just one restaurant—the tasting menu-only Temporis—was worthy of picking up a star still surprised us. Michelin’s 2019 Chicago guide will feature 22 starred restaurants, down from 25 last year. Alinea is once again the city’s only three-star restaurant listed, while Acadia, Oriole, and Smyth are the only two-star spots. The results left us wondering: Was there really no other restaurant good enough for inclusion for the first time?

Despite some recent grumbling to me from Windy City industry vets, it’s not as if the Chicago dining scene isn’t great right now. Its West Loop neighborhood is one of the best dining districts in the country, and outside of downtown, quality restaurants are popping up. One place that continues to be snubbed is Sarah Grueneberg’s Monteverde. It again failed to earn a star, despite her winning a James Beard Award for Best Chef Midwest in 2017. And the new West Loop addition, Bellemore, which we named the Best New Restaurant in America, also failed to make the guide. Not to mention the continued exclusion of Stephanie Izard’s Girl & the Goat, which serves delicious food in a fun and inviting setting. It makes you think that maybe the problem isn’t with Chicago, but with the guide identifying the types of places people really want to eat at.

Here is the complete list of Chicago Michelin star recipients for 2019: