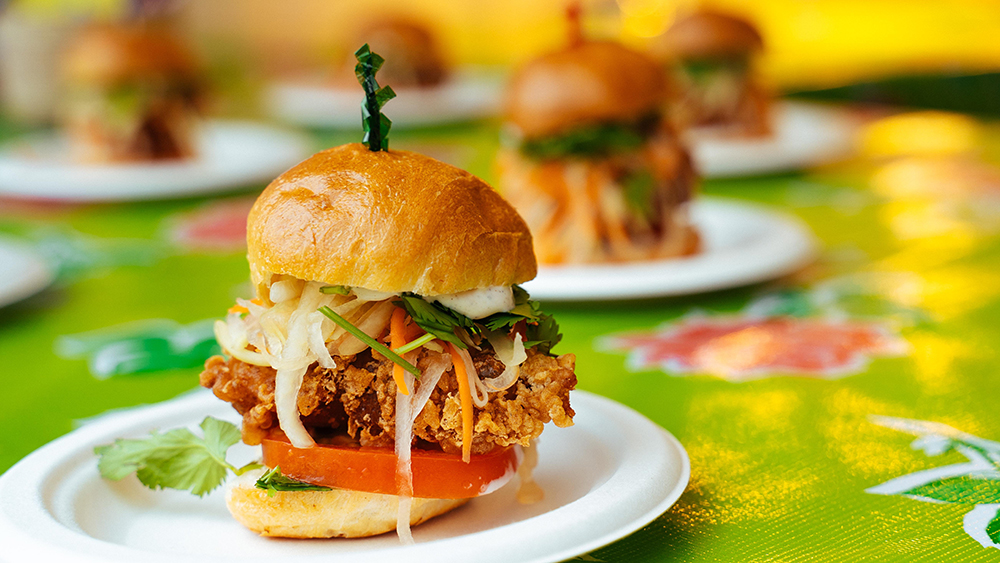 After a year in which supply-chain issues and high demand pushed the price of chicken up, poultry lovers are finally hearing some good news: The cost of chicken is dropping. Since the first week of June, the price of chicken breasts has decreased about 70 percent, according to data cited in a new Wall Street Journal report. And overall, after rising a whopping 14.5 percent in the year through October, chicken prices started to fall 1.3 percent last month, CNN noted.

Wholesale prices have thankfully been dropping for a few months now, which means that those changes are just starting to be reflected in the grocery store. It’s a cost decrease that will likely be welcomed by shoppers, just like when the price of some high-end steaks fell over the summer. Chicken, though, has always been considered cheaper than beef and other cuts of meat, which made the cost increase over the past year especially difficult for some shoppers to stomach, in addition to the general inflation hitting people’s receipts.

Earlier this year, the price of boneless, skinless chicken breasts surged to $3.50 a pound, tripling since the start of 2021, the WSJ noted. That was thanks in part to labor shortages in meat plants and poultry producers’ difficulty hatching chicks. Matched with strong demand from consumers and restaurants, prices skyrocketed.

To meet that demand, though, producers worked on strengthening their operations. For example, Tyson Foods, the largest US chicken supplier by volume, improved its supply chain and expanded its production capabilities. And so far, it’s been seeing results. “We’re no longer having daily conversations about what our hatch rates are,” David Bray, Tyson’s poultry unit president, said on an analyst call this month.

Those changes have resulted in a better alignment between supply and demand, leading to more affordable poultry at a time when all sorts of groceries have become pricier, from butter to Butterballs. And as we head through the holiday season—when people are shopping for meats like roasts and turkeys—chicken might be just the thing waiting for us on the other side.

“Everybody shifts back to leaner, healthier meats at the beginning of the year,” one industry insider told CNN.