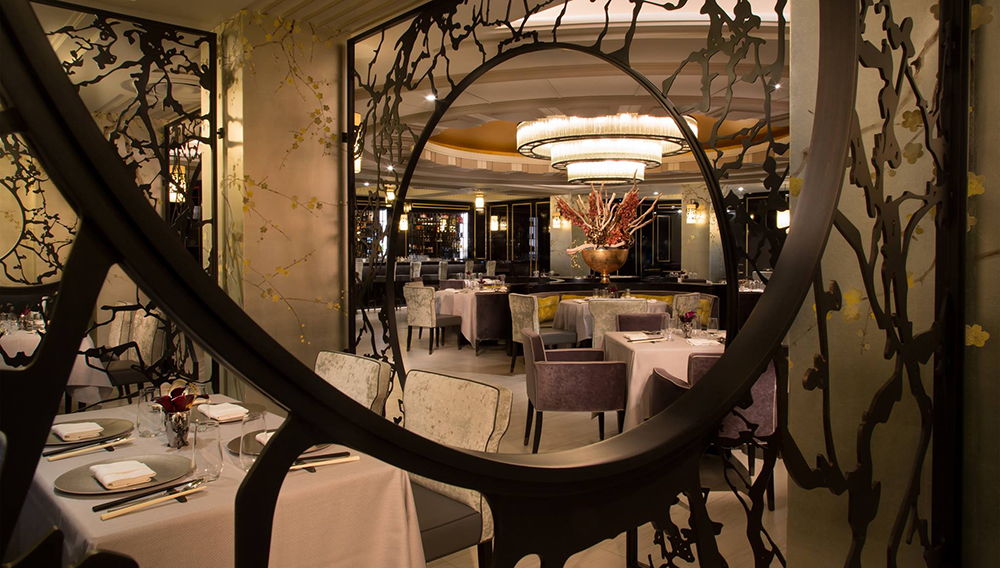 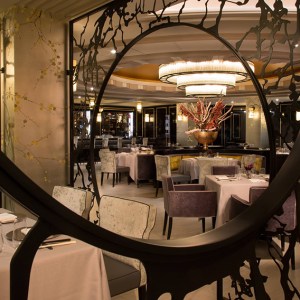 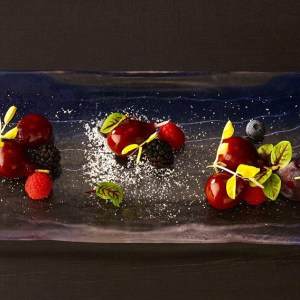 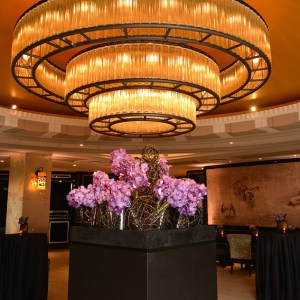 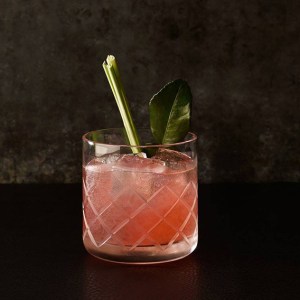 The famous gilded entrance of the Waldorf Astoria New York has long served as the gateway to one of Manhattan’s most luxurious addresses. With the opening of the hotel’s new restaurant, La Chine, that legendary threshold is now taking visitors on a culinary journey through China.

Opened in November 2015, La Chine (replacing the hotel’s casual American bistro Oscar’s Brasserie) brings to Manhattan the formal atmosphere of traditional Chinese restaurants, decorated in cherry-blossom wallpaper, oversized chandeliers, and slick black-lacquer panels that form semi-private rooms. Yet the cuisine is much more than a simple reproduction of Chinese dining. Created by the Waldorf’s culinary director David Garcelon, along with the Hong Kong–born chef Jereme Leung, the menu runs the gamut of regional specialties, from Zheijang-style sea bass marinated in the hotel’s own rooftop honey to Shanxi-style wok-seared lamb loin. Unsurprisingly, Peking duck is a specialty. Less predictable is the restaurant’s raw bar serving lobster, oysters, yellow tail, and tuna.

Despite its authentic flavors, La Chine’s white linens and formal service bring a dramatic flair that feels far more French than Chinese. Uncommon cocktails also provide a delightful break in form, with such fusions as Japanese shochu mixed with chamomile and Spanish bitters. But the wine list is perhaps the greatest journey through Asia and beyond, featuring a long list of Japanese sakes and shochu, Chinese rice wines and baijiu, and labels from Bordeaux to Napa Valley. (lachinenyc.com)