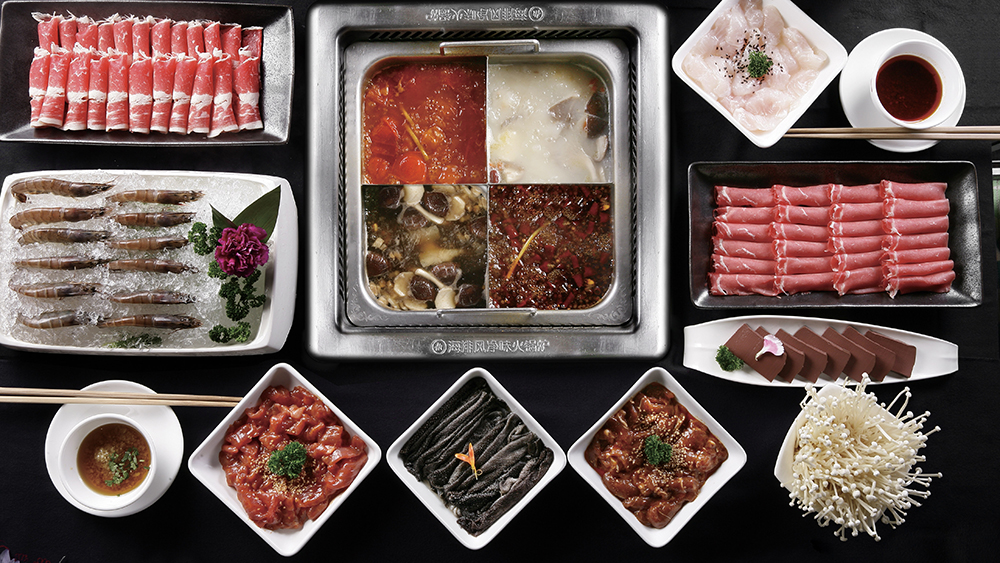 Forget Chinese food. Now is an excellent time to explore high-end Chinese cuisine. But first, a point of translation: While in America the term “chain restaurant” conjures spiral-bound menus and endless breadsticks, in China it can mean expert chefs introducing authentic, flavorful and technically challenging Chinese dishes to cities around the world—sometimes with Michelin-starred results. Here, a guide to the top three styles making noise Stateside.

Meanwhile, California and Las Vegas each celebrated a 2019 opening for the Hong Kong chain Tim Ho Wan—in New York since 2016—which is known both for its refined, expert brand of dim sum, the dumpling-centric Cantonese morning meal, and for its title as “the world’s most inexpensive Michelin-starred restaurant.”

Hot pot started its life humbly: a simple soup into which diners dipped noodles, vegetables and sliced meats to cook and eat at the table. Szechuan chain Haidilao helped pioneer the haute-hot-pot trend by replacing standard protein cuts with Wagyu beef cubes, adding a menu of premium seafood and hand-pulling the noodles tableside. Though the first US location opened in Arcadia in 2013, the company’s Hong Kong IPO in 2018 raised $963 million, funding a New York City opening in 2019 and expansion plans for Seattle and other locations. Other high- end hot-pot chains have followed Haidilao across the water, including Da Long Yi, the Dolar Shop and Liuyishou.

Until the late 19th century, only Chinese emperors were allowed to enjoy the sweet, crisp skin and tender meat of Peking duck, which is meticulously prepared over the course of several days. More recently, only those who traveled to its point of origin could enjoy the full glory, as expat imitations paled in comparison. (Or simply failed, as was the case with the New York outpost of famed Beijing specialist DaDong.) Hong Kong restaurants Mott 32 and Hutong both recently opened US locations—the former in Las Vegas and the latter in New York and Miami—bringing decades of Peking-duck expertise across the water. Hutong’s head chef, Fei Wang, hangs his duck for 24 hours before marinating it and stuffing it with fruit, while Mott 32’s executive chef, Alan Ji, first brushes his with a sugar coating “to give it the dark brown color” before leaving it for 48 hours. Both restaurants carve the duck tableside and serve it with thin pancakes, hoisin sauce and cucumbers.