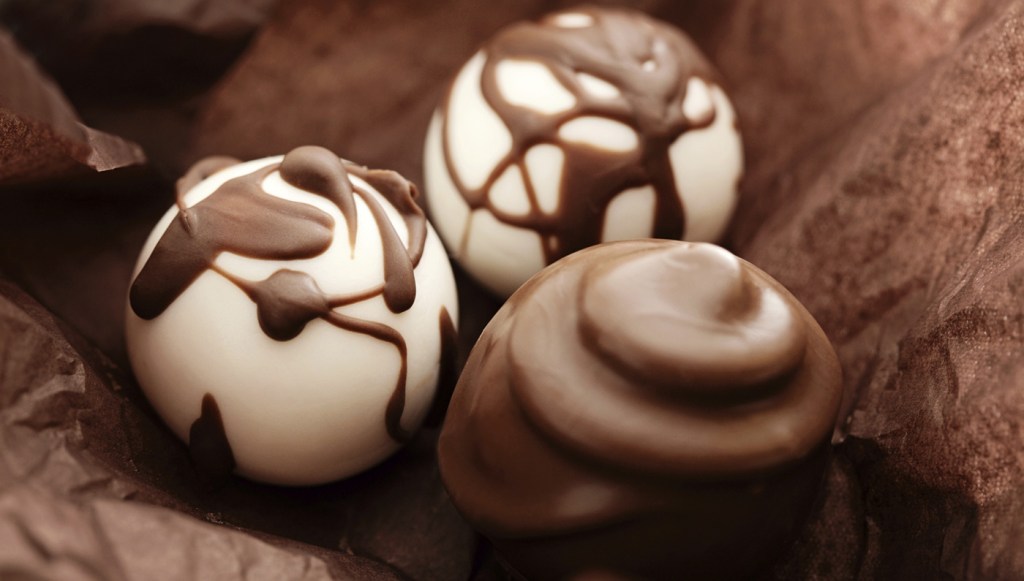 We’re no stranger to dire predictions from scientists about one our favorite food or beverages being endangered. Last fall, researchers published a paper saying that climate change was endangering the land coffee was grown on. Bird flu wreaked havoc on France’s foie gras supply. And now, a team of scientists at University of California, Berkeley are sounding the alarm about chocolate.

Like coffee, chocolate grows well only in certain climates. For the cacao plant, that’s in rainforests around the equator and mainly from two African countries: Cote d’Ivoire and Ghana. But rising temperatures around the globe will make it difficult for those plants to continue to grow. And farmers don’t have the option to head to higher elevations, because much of that land is protected wildlife preserves. Thus, chocolate could become extinct by 2050 if action isn’t taken.

Researchers at Berkley aren’t attacking this problem from a climate science perspective. Instead, their work assumes that temperatures will rise and there will be no places for the cacao farmers to move their crops.

At the university’s Innovative Genomics Institute—a joint venture with UC San Francisco—geneticist Jennifer Doudna has created a technology to edit DNA called CRISPR. And in IGI’s plant genomics lab, a team led by Myeong-Je Cho is working on altering the DNA of cacao plants in order to allow them to thrive in hotter climates.

The lab has partnered with the mega-sized candy conglomerate Mars—makers of Snickers, Dove bars, M&Ms and much much more—which pledged to spend $1 billion on an initiative which it calls “Sustainable in a Generation.” The program is focused on decreasing the company’s overall carbon footprint, become more efficient in its water use, and fund research like what IGI is doing. For a company whose bedrock is chocolate bars, it makes sense they’re trying to find ways to keep cacao plants growing. Even if the corporation is just doing it for self-preservation, we appreciate their efforts to keep us eating chocolate through our lifetimes.