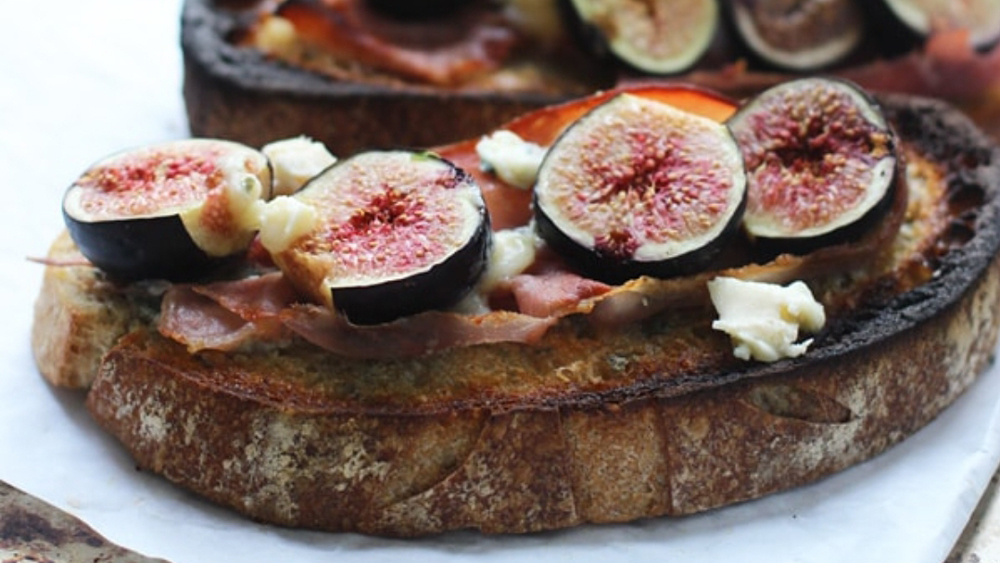 Growing up outside of Philadelphia in Pennsylvania Dutch country, Chris Scott ate a unique style of food, which was distinct to his neck of the woods. His ancestors had traveled up from Virginia after emancipation and settled in the area, where a kind of fusion cuisine arose, what he’d come to call “Amish Soul” food. It became the basis of the food he cooked on his season of Top Chef and what propelled his restaurant Butterfunk Kitchen in Brooklyn. Since closing that restaurant a year ago, Scott has been working on a new concept, Butterfunk Biscuit, where he’ll be bringing some old favorites to a more casual concept. In the mean time he’s teaching at the Institute of Culinary Education, offering virtual cooking classes and working on his first cookbook.

In this episode of Robb Report Culinary School Scott joins culinary editor Jeremy Repanich to show one of his favorite things to make himself when he finds time in his busy schedule: a seasonal fruit tartine. In the fall, that means he’s dining on figs, apples, gorgonzola and soft herbs on sourdough. Scott also discusses taking time to slow down and work on his craft during the pandemic, how he’s helping promote sobriety in the restaurant world and where he hopes to travel once Covid-19 is over.