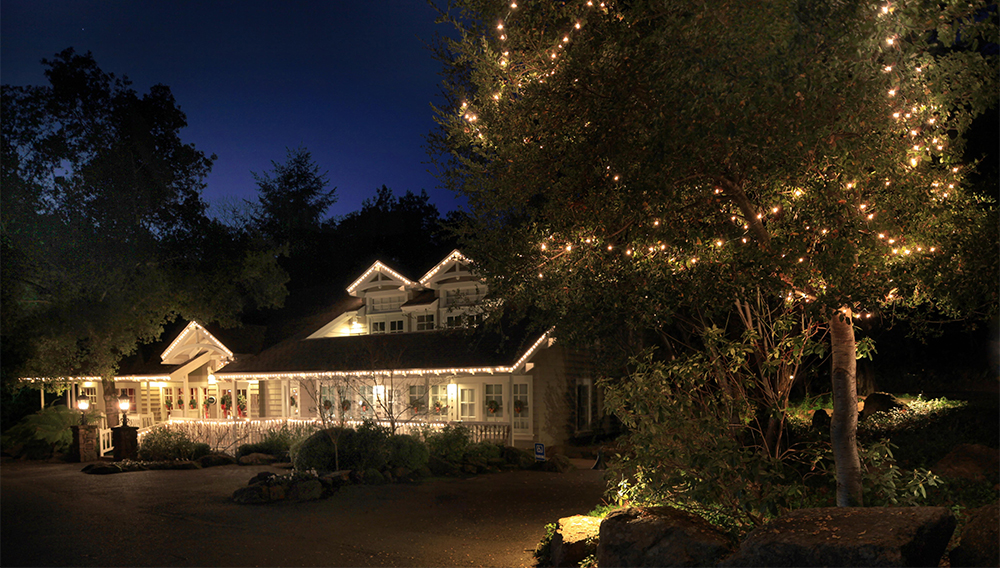 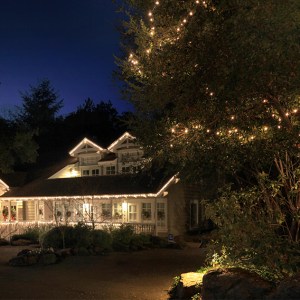 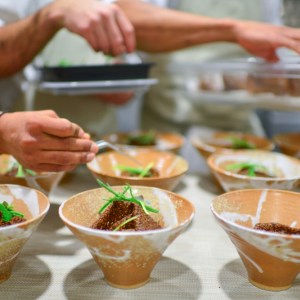 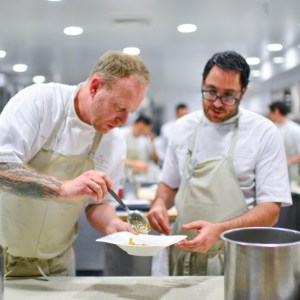 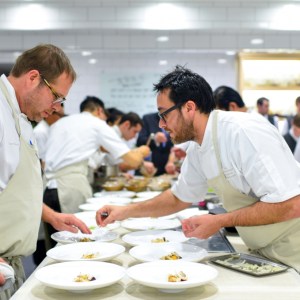 It is fairly well settled among all but the grimmest misanthropes and most grasping misers that it is better to give than to receive. But even better still is getting to do both at once. For seven years now, the Restaurant at Meadowood, in Napa Valley, Calif., has provided that opportunity with its Twelve Days of Christmas charitable dinner series. For this year’s event, the chef Christopher Kostow has invited 11 guest chefs to prepare holiday meals, each accompanied by wines from one of California’s finest vintners. Among them, the chefs have 13 Michelin stars and three James Beard Foundation Awards.

The series begins on December 5 with a meal by chef Matthew Orlando of Copenhagen’s Amass and wine by Armand de Maigret for the Hilt and Jonata. Given the Restaurant at Meadowood’s focus on local engagement, it is fitting that most of the wine labels are from Napa Valley—including Matthiasson, whose award-winning wines have been selected to pair with a December 17 dinner by the Michelin two-star chef Corey Lee. The program is capped by Kostow’s own presentation, on December 20, matched with wines from Bond.

Pricing begins at $395 per guest per dinner, with packages available that range all the way up to chef’s-counter seating and one night’s lodging at Meadowood, along with a copy of Kostow’s upcoming book ($2,100 per couple for a weeknight, $2,175 for a weekend). The program benefits two local charities: the Holly Cranston Memorial Fund, which supports families with children who have disabilities, and Napa Emergency Women’s Services. (855.304.8986, www.therestaurantatmeadowood.com)