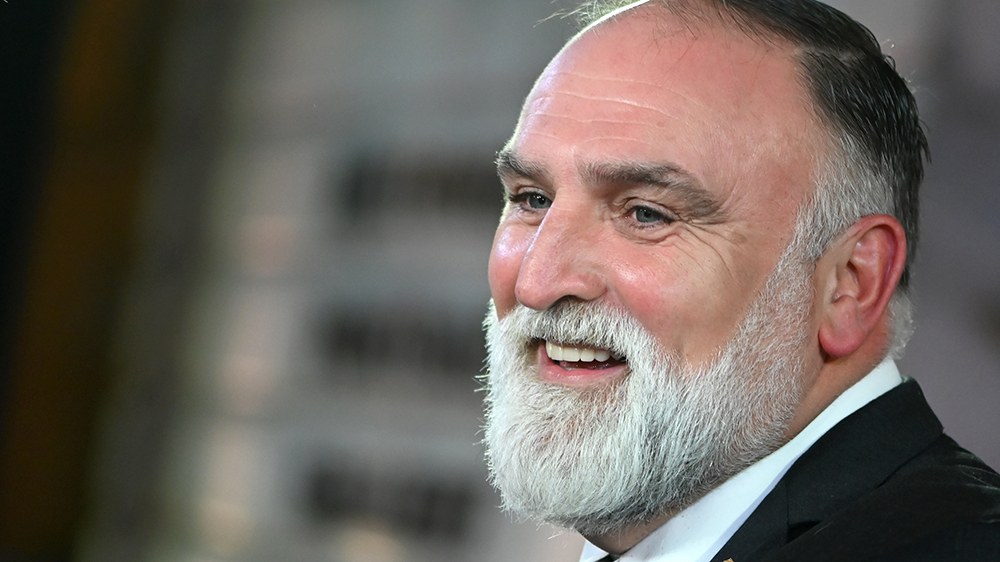 The Citi Open in Washington, DC, is an exciting opportunity to see some of the world’s best tennis players hit the court. This year, it’s also a chance to indulge in some delicious food and drinks—definitely not your typical concession-stand fare.

Running through August 7, the 2022 tournament is spotlighting some of the biggest names in the local culinary scene. Of course, that means the DC superstar José Andrés is on hand to help out: He’ll be cooking up Spanish sandwiches in his Pepe food truck, and it was his idea to serve $80 caviar sets with potato chips at the upscale Citi Lounge, according to Eater DC.

“My mindset is that this is as much of a food and wine festival as it is a tennis tournament,” Mark Ein, who manages the Citi Open, told Eater. “It’s really the best of DC Every year, it’s even more about celebrating tennis in DC, and the DC community.”

To pair with the caviar at Citi Lounge, you’ll also be able to enjoy freshly shucked oysters from King Street Oyster Bar. The DMV seafood spot will additionally be selling fish and chips, lobster rolls, oyster po’boys and tuna tacos in Market Square, the headquarters for the food and drink offerings. There, you’ll have your pick of even more local favorites, with dishes from Duke’s Grocery (burgers), Roaming Rooster (fried chicken) and Oro Pizza, which will be firing up pies in a pizza oven decorated with a tennis-ball pattern.

Elsewhere, chef Nicholas Stefanelli of Philotimo and the Michelin-starred Masseria will be serving Sicilian arancini rice fritters and lasagna alla Norma with eggplant and tomato basil ricotta. You might even see some of the athletes joining in on the food fun, with chefs such as Victor Albisu (Taco Bamba) and Kevin Tien (Moon Rabbit) hosting cooking demos with a few of the pros.

Drinks-wise, there’s the Chandon Garden Lounge, a beer garden, and a frosé stand in Market Square. For a more special experience, Real Azul tequila, which you can’t yet buy in DC, will be holding free tastings every day from 4 to 6 pm And to satisfy your sweet tooth, Ice Cream Jubilee is making a special gin-and-tonic sorbet the color of a tennis ball.

The sport has never tasted so good.