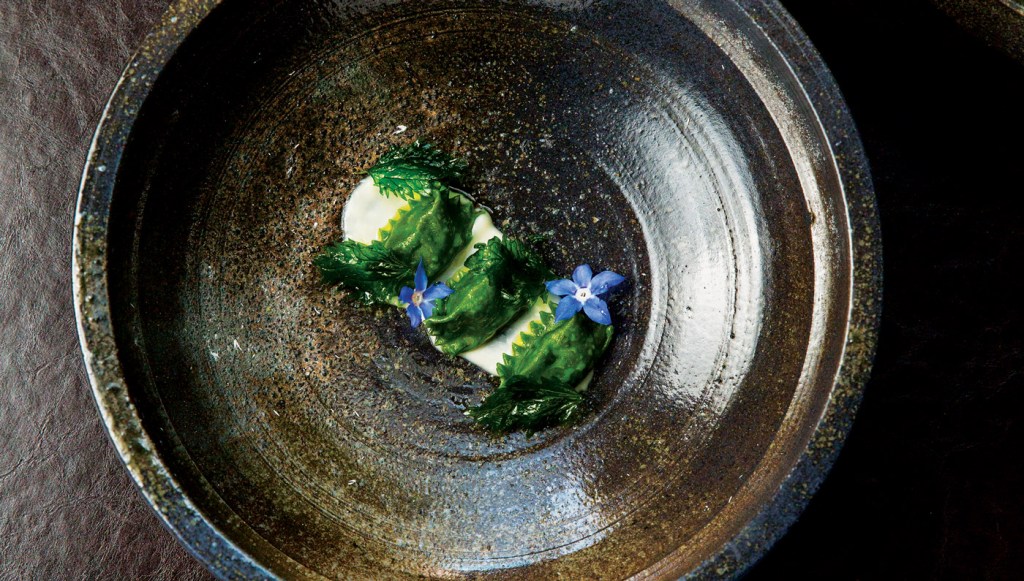 Michael Tusk, the talented chef and owner of Quince in San Francisco, has created a new farmer’s-market tasting menu, which in turn inspired a Friday-morning market in front of the restaurant and a subscription program that offers boxes of produce to the public. Earlier this year, the Michelin two-star chef agreed to buy nearly all of the production of Fresh Run Farm in Bolinas, a grower Tusk has worked with since his days at Chez Panisse in Berkeley. In exchange, the farm is raising about 40 crops specifically chosen by Tusk, including nine varieties of potato, Stupice tomatoes, and fraises des bois. The Quince farmer’s-market menu ($165, quincerestaurant.com), served Monday through Thursday, has “a sense of immediacy,” says the chef, and entices diners with such dishes as wild-nettle agnolotti with Paine farm squab, porcini mushrooms, and summer savory.