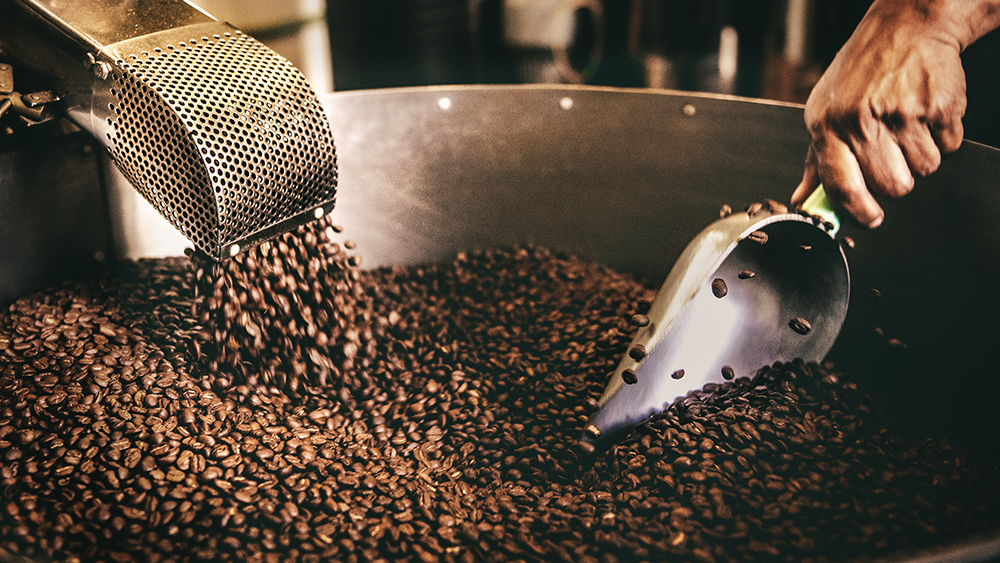 Earlier this year, demand for coffee was up while stockpiles were dwindling, leading to higher prices for a cup of joe across the board. Now, though, the coffee tides are changing.

With the weather in key coffee-growing countries improving crops are bouncing back, thus goosing supply enough to send prices downward, The Wall Street Journal reported on Monday. In the past month alone, prices have plummeted more than 20 percent, with arabica coffee futures down a full 22 percent. Cheaper robusta beans fell slightly less, by 15 percent.

Part of that decline is thanks to wet weather in places such as Brazil and Indonesia. In Brazil, precipitation has exceeded seasonal averages over the past 45 days, according to data cited by the WSJ. And the US National Weather Service projects that wet weather in the area will continue, leading many to assume that coffee crops will do well and supply will increase.

“Last year we had a rough year—this year it is normalized,” Albert Chu, a senior research analyst with Newton Investment Management, told The Wall Street Journal.

The current decline in prices is quite different from what the coffee industry had been experiencing this year. Due to drought and frost in Brazil, coffee futures rose to an 11-year high of $2.58 a pound in February. Prices dropped slightly after that but rebounded in late August. Now they’re about 30 percent less than they were then.

Despite the price volatility, demand for coffee remains strong. During the pandemic, more people started making their morning—and afternoon—cup at home, helping inflate prices. The current decrease illustrates a return to normal, although that doesn’t mean the cost of your Starbucks order will go down.

Even after raising prices in recent months, coffee sellers have been posting good sales numbers. Starbucks, for example, reported higher-than-expected revenue this month, and same-store sales are up seven percent year over year. And Nestlé has been doing well thanks to Nescafé sales, with the company’s coffee division growing eight percent in the third quarter of the year.

Along with that, it can take a while for futures prices to be reflected in the retail market, the WSJ noted. So get used to a world of $7 oat-milk lattes, even though the coffee industry is poised to do well in the year ahead.