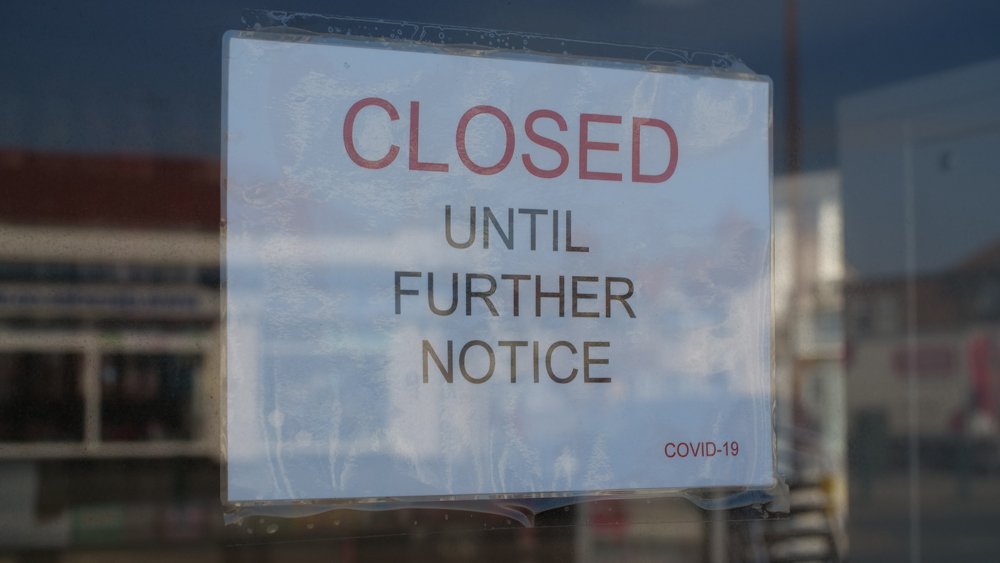 A few weeks ago, much of the country began to awake from its Covid-19-induced slumber. Government officials eased the shelter-in-place orders that promoted social distancing and shuttered businesses across the board. But almost as soon as restaurants have been allowed to reopen, a new wave of establishments has been forced to close again, as many have seen employees test positive for the virus after returning to work amid relaxed restrictions.

From Central Florida, to Los Angeles, to Houston, to Las Vegas, to Chicago, to Atlanta, to Charleston and beyond, restaurants have re-closed where employees tested positive. All types of establishments have been affected by the spreading virus, from upscale wine bars to bakeries to brewpubs to pizza places. The difference this time around compared to March is that there are not government mandates to shut down. Each establishment is making a decision about how to proceed in the event of a positive test.

When we spoke with infectious disease experts earlier this year about Covid-19 and restaurants, they said the biggest risk for infection would be for employees packed close together in restaurant kitchens, breathing the same air for extended periods of time. “You don’t want to have people crowded into small spaces,” professor Marilyn Roberts, a microbiologist at the University of Washington’s Department of Environmental and Health Sciences, told Robb Report.

The risk to employees may have been exacerbated by restaurants that chose not to follow new safety protocols and governments’ lax enforcement. When LA County health officials went to check on 2,000 reopened restaurants, they found more than half were not in compliance with new guidelines. On Monday, the same health officials reported that the county broke its record for new cases in a day by more than 20 percent.

Over the weekend, Florida also hit a new record for cases in a day, a surge that has left even the Florida Restaurant and Lodging Association asking the state to further regulate members of its organization. “We think it’s time to come down on them,” Carol Dover, the president trade group told Politico. “We don’t have any sort of police powers or anything, and it’s not our intent of making things harder, but we’ve got to start following the rules.”

In Texas, where Governor Greg Abbott was aggressive to reopen and resistant to mask requirements, cases are spiking, hitting a record high over the weekend. Abbott held a press conference Monday and changed course with his messaging saying, “The way hospitalizations are spiking, the way that daily new cases are spiking—surely the public can understand that if those spikes continue, additional measures are going to be necessary to make sure we maintain the health and safety of the people of the state of Texas.”

With this wave of infections, the state and local agencies are getting more proactive. While Texas has not required masks in restaurants, Dallas and Houston have both voted in ordinances requiring them, with the ability to levy a $1,000 for violators. And the Texas Alcohol Beverage Commission has temporarily pulled the liquor licenses for 17 bars statewide over the weekend after undercover operations revealed they failed to comply capacity regulations. If these measures are not enough, Abbott warns that “tougher actions” will be required.