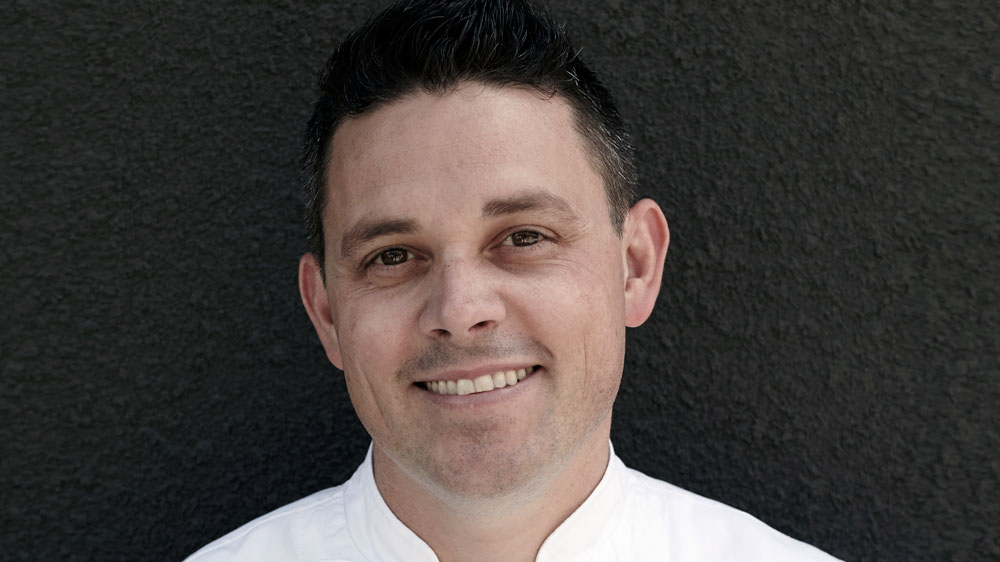 Earlier this year, celebrated chefs Thomas Keller, Daniel Boulud, and Jérôme Bocuse helped lead the U.S. team to its first-ever victory in the prestigious cooking competition Bocuse d’Or. On October 23, they’ll reunite along with rising stars in the culinary world to host 3 days of amazing food and golf at Robb Report’s Culinary Masters at Montage Laguna Beach in Southern California. As the event approaches, we want to introduce you to the chefs who will make this one of the premier dining getaways on the calendar this year. Today, we get to know chef and fellow Ment’or team member Gavin Kaysen.

The Quest for Culinary Excellence Begins

Growing up in Minnesota, Kaysen spent his early years learning classic American dishes with his grandmother. She taught him to cook with feeling and passion, that cooking was personal. It was this foundation that ignited a spark within, ultimately inspiring him to pursue a career in the culinary world. Post-high school, Kaysen attended the New England Culinary Institute and graduated in 2001.

Eager to immerse himself in the realm of fine dining, he began working at a number of restaurants, including Domaine Chandon in Yountville, L’Auberge de Lavaux in Switzerland, L’Escargot in London, and El Bizcocho in San Diego. In 2007, Kaysen became chef de cuisine at Café Boulud in New York City. While under the tutelage of the Daniel Boulud, he received a flood of stellar reviews and a James Beard Award for Rising Star Chef of the Year in 2008.

Kaysen fondly refers to his time at Café Boulud as an education in spontaneity, hospitality, and soulful food. And like many an adventurer before him, Kaysen would take his skills and knowledge learned from working in kitchens around the world and venture back home. In 2014, he opened his first restaurant, Spoon and Stable, in Minneapolis, Minn. As if an ode to his grandmother, the menu at Spoon and Stable tips its hat in the direction of comforting American cuisine with a dash of the unexpected—tamarind-glazed pork chops with braised mustard greens, succulent pot roast with rosemary broth and mushroom confit, potato-crusted Alaskan halibut—and an incredible cocktail menu.

Three years later, Kaysen opened another restaurant in Minnesota—this time in Wayzata, west of Minneapolis. So what can guests expect from Bellecour? Fresh bread, impeccably crafted pastries, and a thoughtful, French-inspired menu. For dinner, Kaysen pairs black truffles with pâté, brioche-stuffed trout amandine, and duck à l’orange with creamy polenta. The bar menu wows with foie-gras-buttered popcorn, while brunch includes such notable items as confit de canard, croque madame, and a crepe cake from the patisserie.

Kaysen is also a founding member of Team U.S.A.’s Ment’or nonprofit organization (previously known as Bocuse d’Or U.S.A. Foundation), which is dedicated to encouraging culinary excellence in young chefs. In 2007, Kaysen proudly represented the U.S. in Lyon, France, at the Bocuse d’Or, or the culinary Olympics. He currently serves as Team U.S.A.’s vice president for Ment’or, and in 2017, the team was victorious at Bocuse d’Or, making history by winning gold.