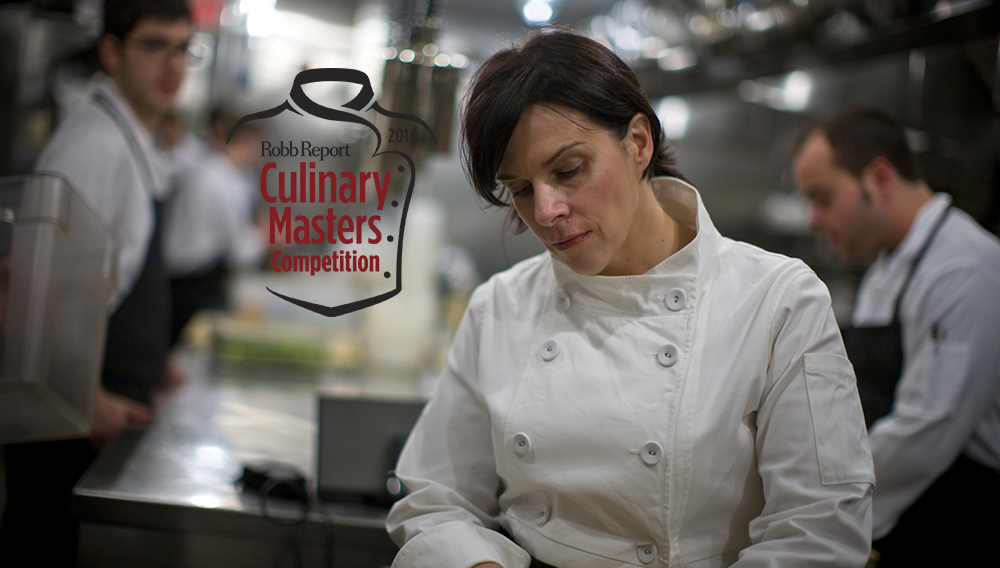 When Barbara Lynch opened No. 9 Park in Boston’s historic Beacon Hill in 1998, the elegant French-Italian restaurant was an immediate success that kicked off a string of highly acclaimed culinary ventures for the plucky chef. Today she is the owner of eight diverse venues—among them the fine-dining establishment Menton, the conceptual demonstration kitchen Stir, and her tribute to artisanal meats and the old-world boucherie, the Butcher Shop. In 2014, Lynch won the James Beard Foundation Award for Outstanding Restaurateur, only the second woman to receive this distinction, and she is currently the only woman in the United States to hold the title of Grand Chef Relais & Châteaux.

Born and raised in South Boston, Lynch defied the troubles of that rough neighborhood when she established an interest in the kitchen as a teen, inspired by the influence of her home-economics teacher and a job working at the city’s members-only St. Botolph Club. She later rose through the ranks at Todd English’s restaurants, Michaela’s and Olives, where she honed her talent for creating delectable pastas. This groundwork served Lynch well when she traveled to Italy, where she learned about the country’s foods and methods firsthand from the local women. After returning to Boston, she became the executive chef at Galleria Italiana, where her dishes elevated the tiny trattoria’s prominence and caught the eye of Food & Wine, which named her one of the Ten Best New Chefs in America. More accolades showered over her upon the opening of No. 9 Park, which earned praise from Bon Appétit as one of Top 25 New Restaurants in America.

In only a few years, Lynch expanded her presence in Boston doubly when she opened—in quick succession—the Butcher Shop and B&G Oysters, a destination for pristine oysters and New England classics. By the time she published her first cookbook, Stir: Mixing It Up in the Italian Tradition, in 2009, Lynch had launched a catering company, a produce market, a cocktail bar, and Stir, a combined demonstration kitchen and cookbook store.

In 2010 Lynch revealed her glamorous vision of modern fine dining with the opening of Menton, where her carefully considered French menu, with highlights such as pan-seared langoustines wrapped in flaky kataifi pastry with peas and pickled rhubarb, impressed critics with its refinement and spirit.

In 2013 she was inducted into the James Beard Foundation’s Who’s Who of Food and Beverage in America and received an honorary doctorate in public service from Northeastern University in recognition of her culinary and philanthropic contributions, particularly as the benefactor of the Barbara Lynch Foundation, a charitable organization dedicated to empowering local families and youth. She is the subject of a documentary film, Amuse Bouche: A Chef’s Tale, and is currently working on her second book, a memoir to be published in 2016.