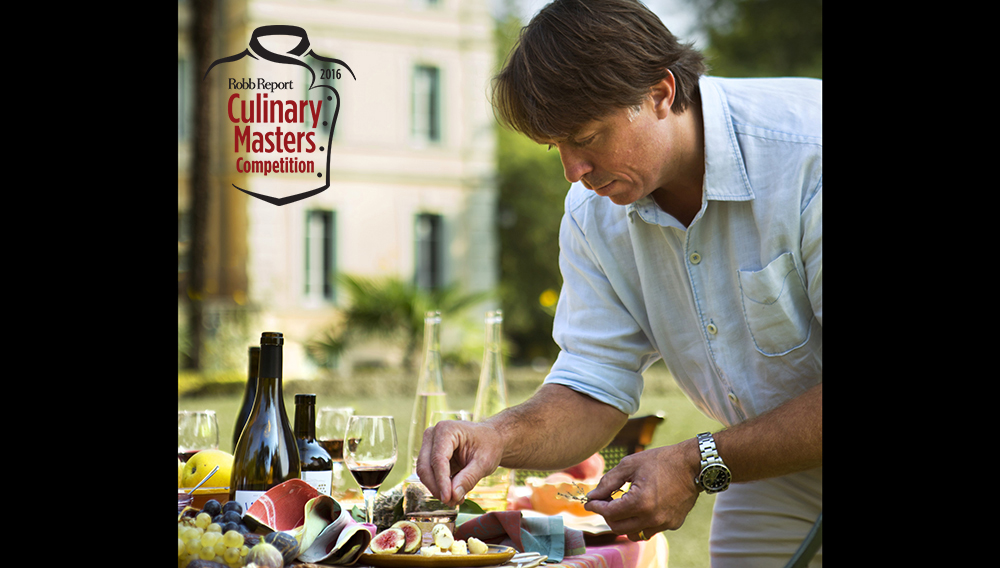 A native son dedicated to the culinary riches of southern Louisiana, John Besh has set the benchmark for fine dining in New Orleans—a town whose very identity is bound to its food. His flagship restaurant, August, is located in a historic 19th-century French-Creole building in the city’s central business district. And its contemporary menu resolutely reflects the chef’s roots in ingredients and preparation with dishes such as Louisiana rabbit with morels and sage grits, and a signature chopped salad made with 21 vegetables and herbs. August’s numerous accolades include being named one of the 100 Best Wine Restaurants by Wine Enthusiast, and 2012 and 2013 nominations for Outstanding National Restaurant by the James Beard Foundation. In 2014, the foundation inducted Besh into Who’s Who in Food & Beverage, after naming him Best Chef of the Southeast in 2006.

In addition to running multiple restaurants—including August, the Franco-German brasserie Lüke, and the kitchen-garden venture La Provence—Besh is also an author, a television personality, and a philanthropist. In 2009, he was awarded the Food Arts Silver Spoon Award for revitalizing the culinary legacy of New Orleans in the wake of Hurricane Katrina. “Professionally, I find it gratifying to be both profitable and a tool for preserving our food culture in New Orleans, which surely was threatened because of the storm,” Besh said upon receiving the honor. “Katrina was the catalyst that pushed me to act as a preservationist on one hand and on the other come up with new ways of resurrecting our community’s standing as a benchmark for fine dining.” A former U.S. Marine, Besh partnered with Baton Rouge–based emergency reconstruction specialists Arkel International to create high-quality ready-to-eat meals that are distributed to thousands of emergency-response teams and other units in the U.S. and around the world; the initiative promotes the Gulf Coast’s food culture as it elevates the Louisiana economy.

Hungry Investors, Besh’s most recent television endeavor, saw him and his team traveling around the country to seek out and assist failing restaurants to meet their potential. In addition to hosting two national public television cooking shows, Besh has competed on Top Chef Masters and the Food Network’s The Next Iron Chef. He has also authored three cookbooks: My New Orleans: The Cookbook (2009), My Family Table: A Passionate Plea for Home Cooking (2011), and Cooking from the Heart: My Favorite Lessons Learned Along the Way (2013).

Besh’s non-profit organization, the John Besh Foundation, aims to protect and preserve the culinary heritage and foodways of New Orleans and the Gulf Coast area. In 2011, Besh and Jessica Bride, a food blogger, established the foundation’s Chefs Move! scholarship to send a minority recipient to the International Culinary Center in New York City. The scholar pledges to return to New Orleans and work in the restaurant industry for five years, promoting and supporting diversity in the kitchen. The foundation also started a microloan program, in partnership with Tulane University’s A.B. Freeman School of Business, to financially assist and advise farmers and artisanal producers within 200 miles of New Orleans to grow their business.