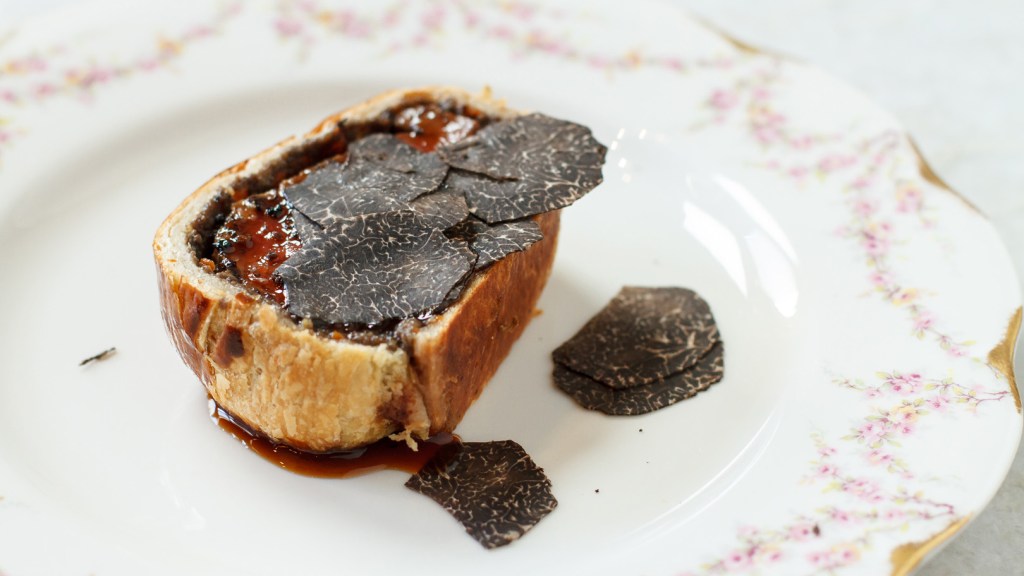 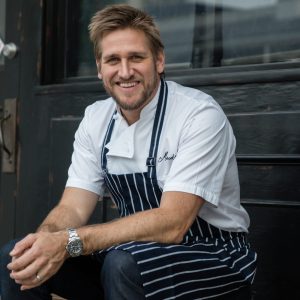 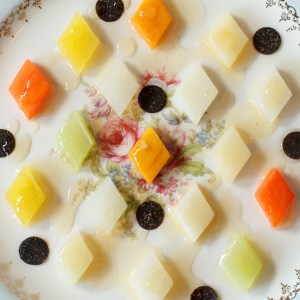 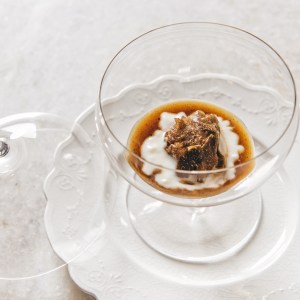 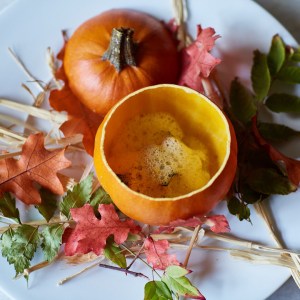 To casual observers, celebrity chef Curtis Stone is more celebrity than chef. After all, the affable Aussie had a hit TV show stateside before he had his signature restaurant. What many people didn’t realize is that before he came to America, he cut his teeth under English chef Marco Pierre White—a man so feared and respected that he actually made Gordon Ramsay cry. Stone eventually rose to be White’s executive chef at Quo Vadis in London (and as far as we know, Stone never cried).

In 2014, Americans finally got a taste of Stone’s skill in the kitchen when he opened his restaurant Maude in Beverly Hills. Stone presented diners with a very ambitious concept. Each month, he’d select a key ingredient—from avocados to pistachios to plums—and every dish on the 10-course tasting menu would utilize it.

The concept, which led to an abundance of creativity—more than 1,000 dishes were created without a repeat—also had its constraints. “It has really forced us to be better chefs by maintaining a certain level of food with every single menu,” Stone says. “But the process of breaking down and building a tasting menu around one ingredient has become prohibitive for our creative process, and we’re ready to cut the chains.”

So Stone and executive chef Justin Hilbert are briefly shutting down Maude to take time to reimagine their format. When Maude reopens in early 2018, the tasting menu won’t be built around a single ingredient; instead, each quarterly menu will be inspired by a wine region from around the world. The culinary team will select a region and then actually travel there to experience the region firsthand—eating the food, walking the vineyards, and then bringing the feeling of that place back to the 24-seat restaurant in Beverly Hills.

But before they embark on this new direction, Stone and Hilbert are celebrating the completion of their original idea. They just concluded a month of greatest hits from all the menus alongside new originals from Hilbert, and this month they’ll present their favorite white-truffle dishes from previous years. So now fans of the white-truffle lasagna saltimbocca may get their chance to experience it again. Then, in December, black truffles will get their time in the spotlight.

There are still seats available for the white-truffle menu, which is priced at $350 per person, and seats for December’s black-truffle menu has just gone on sale for $225 per person through Tock.

New York Restaurant Workers Are Finally Getting Vaccines, While Colleagues Around the Country Wait

Restaurants Across Texas Are Helping People Through the Winter Storm Crisis