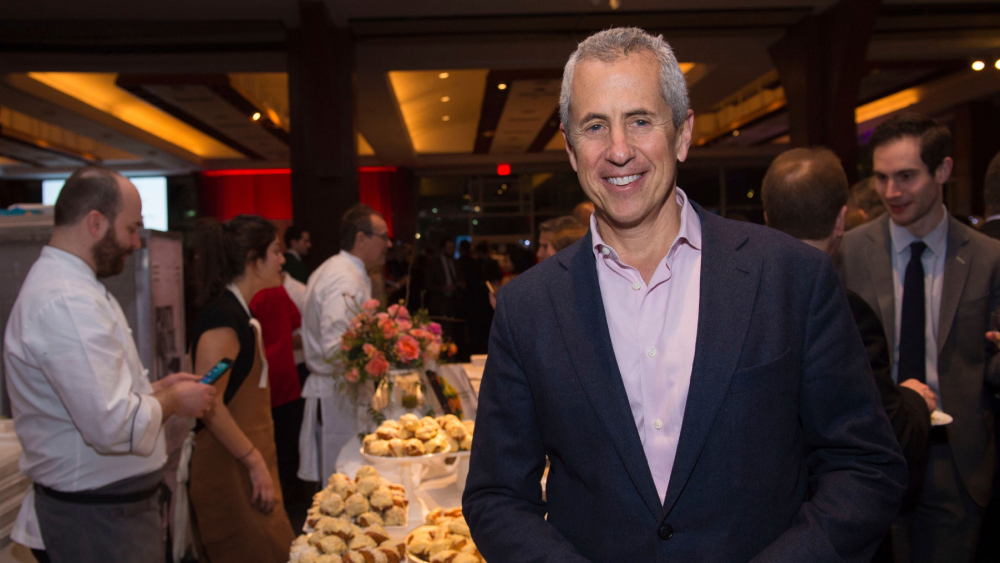 Danny Meyer, one of America’s foremost restauranteurs, is using his resources to provide community meals for the South Bronx.

To make the venture a reality, Meyer’s Union Square Hospitality Group (USHG) has partnered with Brookfield Properties, the prominent developer, and Rethink Food, a non-profit which rescues unused food from restaurants to feed those in need. Their goal? To provide 125,000 meals to food-insecure residents of the South Bronx prepared in three of Meyer’s venues––Marta, Intersect by Lexus, and the Union Square Events catering kitchen.

Though the effort is noble on its face, especially when considering how hard-hit the region these groups are looking to aid has been by Covid-19, interviews with several of those involved reveal that there’s a distinct upside for USHG to take on a project of this nature.

Danny Meyer restaurants to serve community meals: "This is our version of spring training" https://t.co/4L3SZZP0i8 pic.twitter.com/6uDdxpNg98

“We really want to activate our kitchens,” Meyer told Nation’s Restaurant News when asked about the project. “I don’t want to start from a crouch position. This is our version of spring training.” In short, with most restaurants still unable to offer indoor service and a whopping 80 percent of Meyer’s staff (around 2,000 people) laid off during the height of the pandemic, it seems the industry titan is viewing this, in part, as an exercise to ready his businesses to reopen with gusto. The program would allow USHG to rehire at least 20 of its workers in the process.

Similarly, Brookfield Properties’ senior vice president Sara Fay described that company’s interest to NRN like this: “We chose to focus on the South Bronx because, first, it has been particularly hard hit by Covid-19, but also because the Bankside project is there, and it’s one of the largest private investments undertaken in the neighborhood.” The latter half of that statement is significant. Bankside is a $950 million, 4.3-acre mixed-use development scheduled to open in 2023 and it is the most expensive development in the borough, representing a serious vested interest for the developer.

The announcement was met with criticism from fellow food professionals, among them chef Eric Rivera who owns and operates Seattle’s Addo. Rivera took to Twitter where he wrote, “Could have been doing this the entire time. Some of us have.”