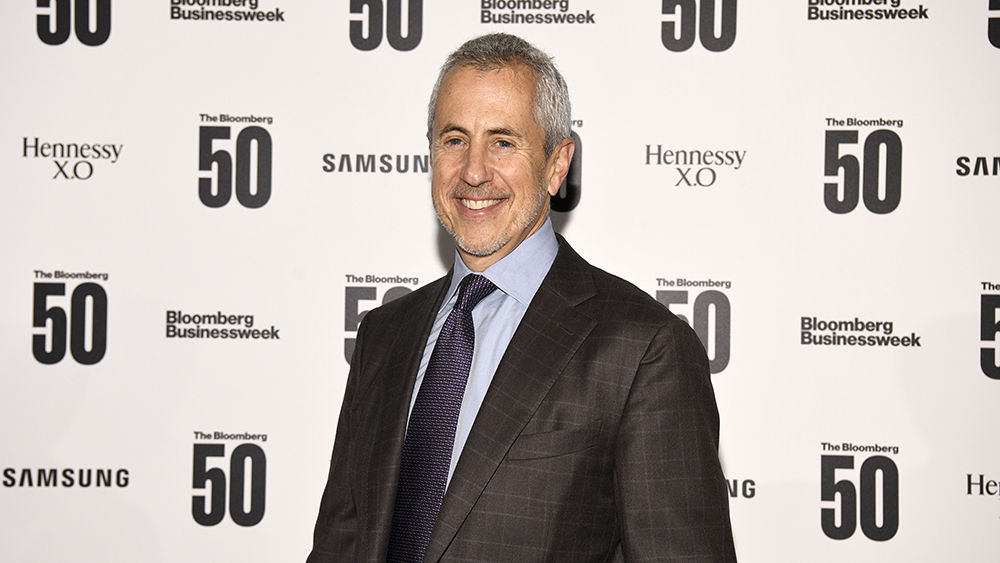 Danny Meyer, the restaurateur who spearheaded a more populist style of fine dining and been something of a guru for the restaurant industry, is relinquishing control of the company he founded almost four decades ago.

Union Square Hospitality Group, which Meyer started in 1985 with the opening of Union Square Cafe, announced Monday that Chip Wade would be taking over as CEO. Wade, who currently serves as president and chief operating officer of the company, will begin his new role on September 6.

“Starting this company 37 years ago—with aspirations to open just one successful restaurant—and seeing the outstanding and inspirational role our colleagues have come to play in our industry—has been the personal and professional joy of a lifetime,” Meyer said in a statement.

Meyer and his Union Square Hospitality Group, which includes restaurants such as Gramercy Tavern, The Modern and Ci Siamo, have been praised for both their food and their working environments. The restaurants he created reached for high quality, but didn’t strive for ultra-exclusive tasting menu experiences. For instance, when he owned Eleven Madison Park it was an a la carte brasserie serving 400 people a night, but when he sold it to Daniel Humm and Will Guidara, it became a tasting menu place seating just 80 and aiming to take the top spot on the World’s 50 Best list.

Many critics and diners alike have noted Meyer’s generous approach to service and management, making his restaurants approachable to guests and attractive to employees.

However, his tenure has not been without some controversy. In a 2018 Eater NY article, current and former staffers at some of Meyer’s restaurants detailed misconduct allegations that didn’t align with his stated “employees first” philosophy. When they brought their complaints to management, the employees said, USHG “tolerated and protected people who have behaved inappropriately toward their colleagues.” And despite being an early adopter of a no-tipping policy—which he said would help ensure that both front- and back-of-house employees were paid fairly—Meyer reversed that decision once he and USHG came under economic pressure near the beginning of the pandemic.

Although he’s relinquishing his CEO title, Meyer will stay on with Union Square Hospitality Group as executive chairman. Since Wade joined the company three years ago, the two have been working together to implement a long-term growth plan, and the group says it’s currently performing better than it was even before Covid hit the restaurant industry.

“Working with Danny over the past three years has been a career highlight, and I am so proud of what we have accomplished together,” Wade said in a statement. “As CEO, I’m looking forward to accelerating our growth through cultural, operational and financial performance, in addition to driving new business priorities.”