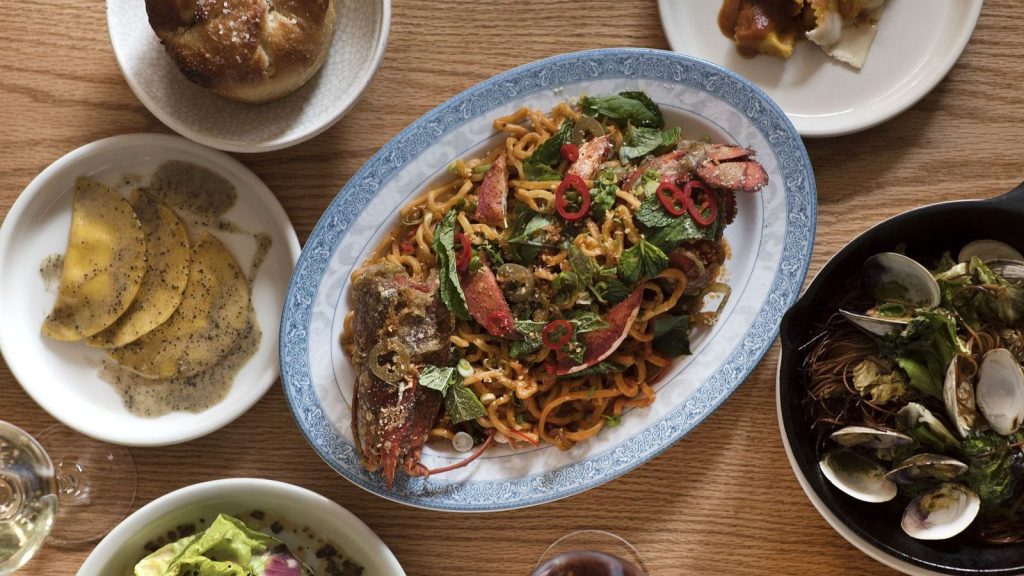 Over the last decade chef David Chang has had no shortage of hits. His original Momofuku restaurants helped make dining in New York City more casual (but certainly no less delicious). His flagship restaurant Momofuku Ko earned two Michelin stars. He opened restaurants around the world. He created an acclaimed TV series in Mind of a Chef. And Chang even appeared on the cover of Time magazine emblazoned with the line “The Gods of Food” across his, Rene Redzepi, and Alex Atala’s chests.

David Chang was flying high. That is, until Momofuku Nishi came along in early 2016 and clipped his wings. The Italian-Korean concept in New York City, troubled from the start, recently closed down to renovate quickly and has now reopened as an Italian restaurant.

The problems for Chang began before the restaurant even opened. When his team first constructed the space in Chelsea, it was going to be another of his fast food concepts—Fuku—and then possibly another Noodle Bar, Chang tells New York Magazine’s Grub Street. But with just three weeks to go before opening, they ditched that idea. “There was a crisis of, We don’t actually want to do that,” he told Sierra Tishgart.

He and chef Joshua Pinsky—who came over to Nishi from Ko—created an opening menu at Nishi that merged disparate influences to make dishes like the ceci e pepe, a take on cacio e pepe that replaced pecorino with chickpea hozon. It missed the mark.

Critics Ryan Sutton of Eater and Pete Wells of the New York Times issued similarly dour reviews, finding Nishi’s atmosphere loud and uncomfortable, and its food confused. And even within those reviews Chang was quoted as being frustrated that Nishi wasn’t a better restaurant.

Last October, Chang took the blame for the failings, telling the New York Post that he regretted how the restaurant opened. “If anyone made a stupid mistake, it was me,” Chang said. “If I had to do [Nishi] over, I’d delay it and do it right.”

Getting his chance for a redo, the new space will feature padded seats as opposed to the uncomfortable wood slabs that Wells ripped in his review. And the menu will have lobster fra diavolo, whole branzino with herbed brown butter, and agnolotti with chicken liver.

The soft open for Nishi has now begun, with the full opening happening on October 16.