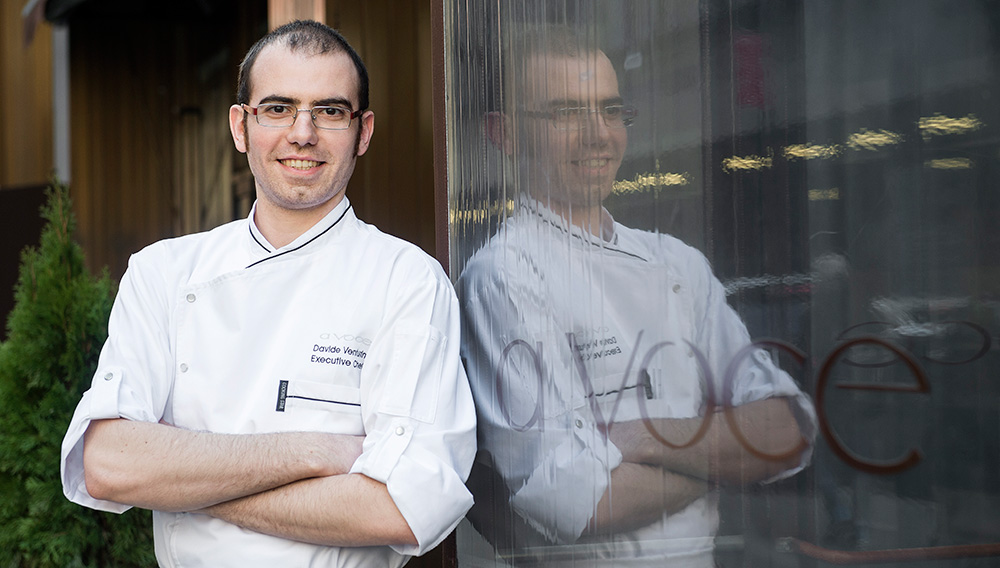 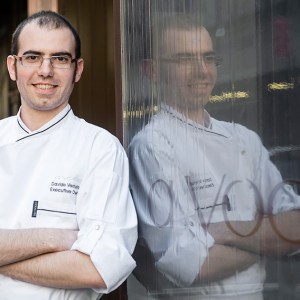 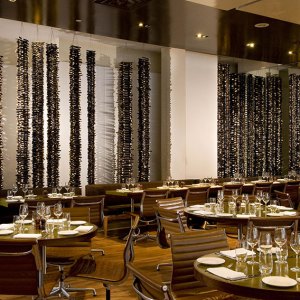 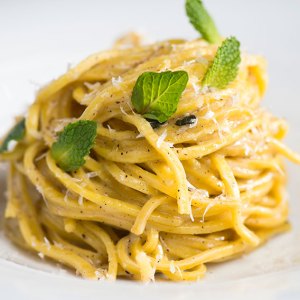 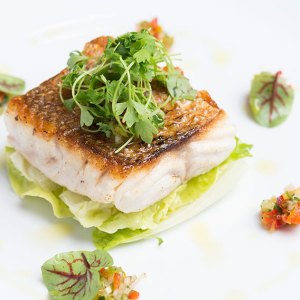 In the dynamic, ever-changing New York restaurant scene, it is easy to lose track of old favorites, such as A Voce Madison, which opened in Madison Square Park in 2006. This summer, however, the arrival of Davide Venturini as the restaurant’s new executive chef has put A Voce Madison back on the map—and the timing could not be more perfect. On the heels of the New York Edition hotel’s opening in Madison Square Park, and with several nearby restaurants like Cosme and the Nomad, the midtown location has become a dining hot spot.

Hailing from the Italian countryside, Venturini started his career at London’s Michelin-starred Assaggi in 2008 and worked at several notable London restaurants, including the private Morton’s Club, before moving to New York to helm A Voce Madison, where he delivers classic Italian dishes with his own personal twist. He adds hints of mint and licorice root for a subtle, unexpected flavor in his Cacio e Pepe (traditionally made only with black pepper and Pecorino Romano cheese) and his hearty Scialatelli (a long thick type of spaghetti originating from Naples) that is a Neapolitan, handcrafted basil pasta cleverly paired with cherry tomatoes and fresh Maine lobster.

Venturini also created a series of “small bites” that are perfect for the restaurant’s outdoor terrace and after-work crowd: The new Spuntino (Italian for “snack”) menu includes such favorites as the pugliese Burrata cheese served with sun-dried tomatoes and basil pesto, and the San Daniele prosciutto with balsamic-vinegar-sauteed cipollini onions. He spruced up A Voce Madison’s popular seasonal menu as well, adding a light Insalata di Pomodori served with a mix of heirloom tomatoes, buffalo mozzarella, and fresh basil. (avocerestaurant.com)