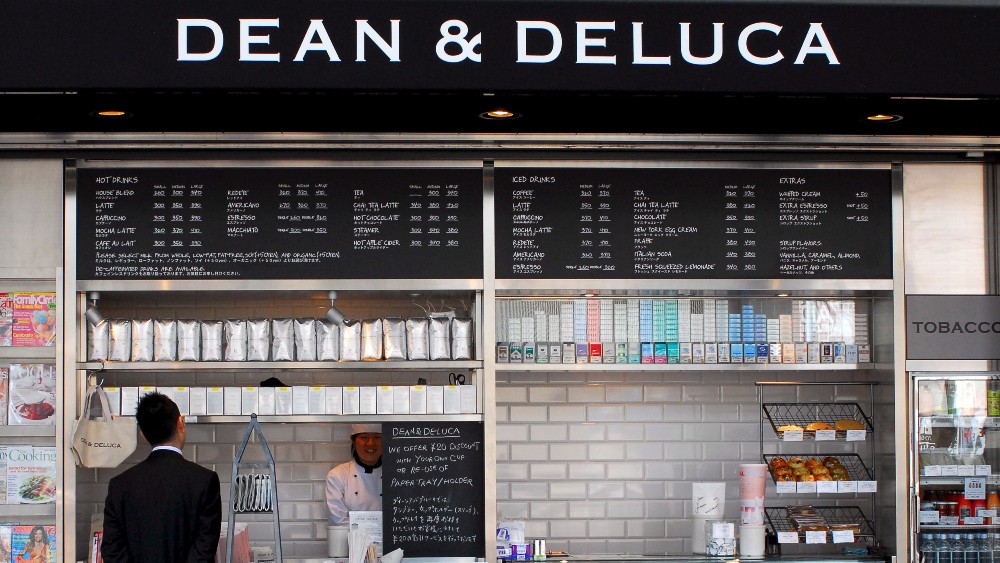 After spending the last few decades setting the bar for luxury food markets in the United States, Dean & DeLuca is facing a period of unprecedented tumult. Faltering under the rising debts of its parent company, the chain is now closing locations throughout the country, including in New York City.

A new story in The New York Times paints a bleak picture for the company, which was founded by Giorgio DeLuca and Joel Dean in 1977 and sold to Thai real estate magnet Sorapoj Techakraisri’s Pace Development for $140 million in 2014. According to the paper, the years since the sale have seen Dean & DeLuca pull out of lease agreements, promise and revoke sponsorships, consistently fall behind on payments to vendors and close stores, including locations in Napa Valley and Manhattan’s Upper East Side over the last couple weeks. Most damning of all, the paper reports, may be that the seven remaining US locations are “increasingly stocked with products like Coca-Cola and Chobani yogurt, rather than their craft-made equivalents.”

To make matter worse, there’s legitimate concern over whether the Pace can even continue operations, especially with its net loss having risen from $11 million to $158 million since the purchase. In an interview with the Times, Techakraisri said his company has been undergoing a “liquidity crisis” since the acquisition, though the paper traces it to the 2017 opening Thailand’s tallest building, the $1 billion Mahanakhon tower, which Pace built. That same year, Techakraisri sold part of his stake in the building, including the naming rights, for $450 million.

But Techakraisri claims that Pace remains committed to Dean & DeLuca, which has become a global brand this millennium, with 60 cafes and markets operating in Asia, along with three more in the Middle East. Though he warned of possible downsizing, he said Pace, which has already spent $100 million trying to revitalize the brand, intends to “inject additional funds to fix the business and meet our obligations.” He also said the chains flagship location in Manhattan’s SoHo neighborhood isn’t going anywhere, nor is its sleek meatpacking district cafe, STAGE. Of course, the Ole Scheeren designed-space is an understandable sore spot for some of the vendors that Dean & DeLuca owes money to, as the company poured millions into the location while they continue to wait for payment.

Dean & DeLuca isn’t the only luxury market chain struggling, though. The Washington Post reports that Balducci’s has also had to close underperforming stores, thanks in part to the rise of grocery stores like Trader Joe’s and Whole Foods. Still, co-founder DeLuca has faith in Techakraisri, telling the Times, “I’m rooting for him to restore the grandeur of the better days. Why keep it open if only to sell Coca-Cola?”