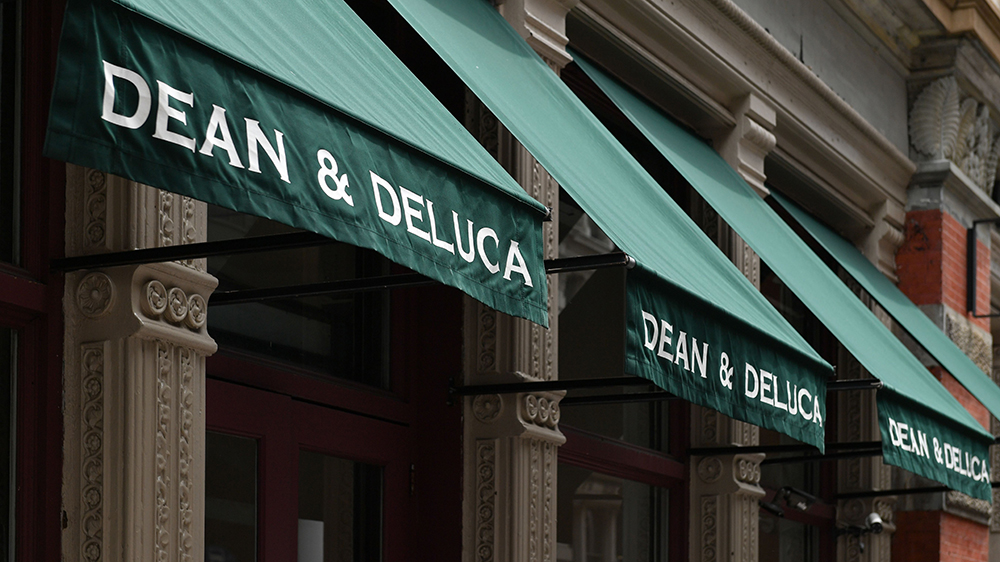 Dean & DeLuca may have finally reached the end of the road. After a tumultuous summer and reports of its demise, the gourmet grocery chain appears to have closed down its flagship location in downtown New York.

On Monday, shoppers arrived at the city’s last remaining Dean & DeLuca, located in Manhattan’s SoHo neighborhood, to find a sign saying the location was temporarily closed. According to multiple reports, while the lights were on and shelves still up, there was almost no food or products on display.

“It is with deep regret that we announce the temporary closing of this location and will reopen soon,” the sign posted on the store’s door read. The notice, which sounded more like a goodbye than anything else, went on to express how proud the company was to have been a part of the neighborhood for the last 30 years and thanked shoppers for all of their support.

There is speculation about just how “temporary” the closure will be. Gothamist, which first reported the news, noted that the recent shuttering of Dean & DeLuca’s Midtown location was initially described in the same way. The website also reported that the landlord of the SoHo building where the store is located was unclear about what would happen, but he did confirm there are four years remaining on the current lease. Dean & DeLuca did not respond to a request for comment.

In what might be a bad sign for the store’s future, the company’s website now lists only two open locations, a café and market, both of which are located nearly five thousand miles away from New York, in Honolulu.

The closure—temporary or otherwise—follows months of bad news for the company. In July, an article in The New York Times highlighted the chain’s financial troubles and painted a bleak portrait of its Bangkok-based owner, Pace Developments. Dean & DeLuca’s parent company, which bought the grocer in 2014, reportedly pulled out of lease agreements, promised and then revoked sponsorships and consistently fell behind on payments to vendors.