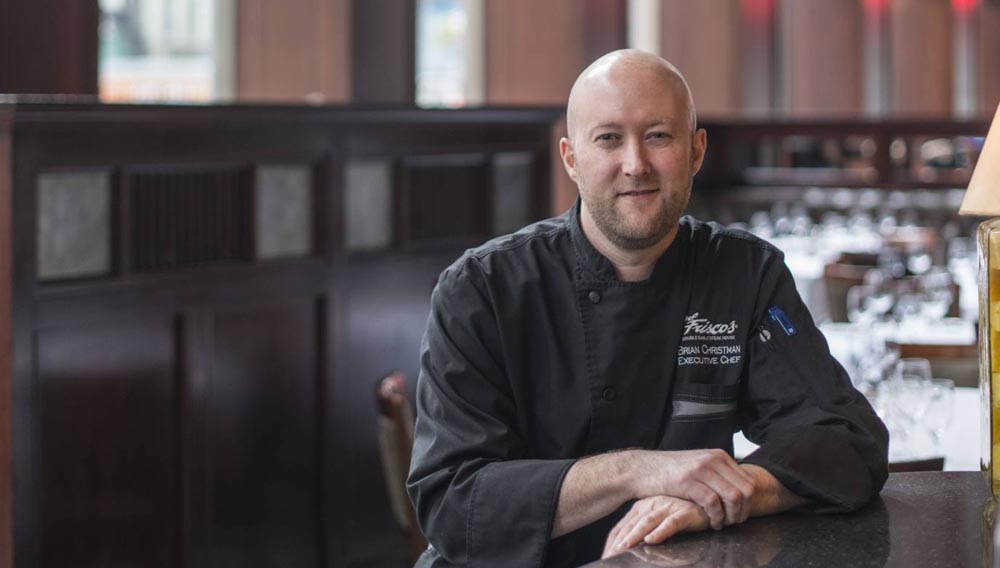 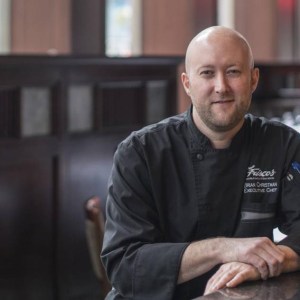 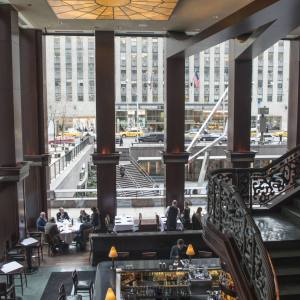 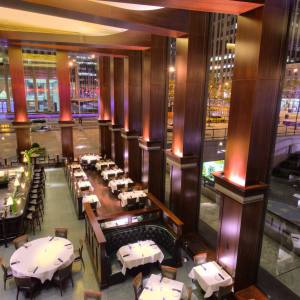 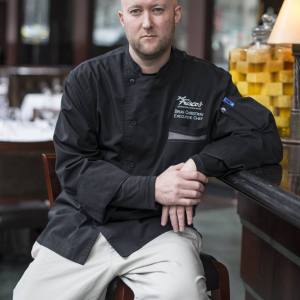 With more than 15 years of culinary experience and a palate for quality ingredients, Christman has led both the culinary and management direction for upscale dining concepts across the country. He will utilize this knowledge to oversee the Del Frisco’s Double Eagle Steak House kitchen and continue its tradition of chef-driven cuisine and first class guest experiences. Chef Christman looks to harness fresh, top-quality ingredients for Del Frisco’s menu of USDA Prime Steaks, fresh seafood and creative takes on classic steakhouse fare.

“Brian puts quality ingredients first – he knows that a kitchen is only as good as what ingredients come through the door,” commented Scott Gould, regional manager of Del Frisco’s Double Eagle Steak House New York. “With that focus, we are confident Brian will lead our culinary team to further elevate each guest experience.”

Before moving to New York to join the Del Frisco’s Double Eagle team, Christman honed his skills in kitchens across the country. His background includes positions at Brett Favre’s Steakhouse in Green Bay, Mission Grille in Door County, Wisconsin, Mastro’s in both Orange County and the concept’s flagship in Beverly Hills and most recently with Smith & Wollensky in Chicago. Christman studied business administration and accounting at the University of Wisconsin-Green Bay where he discovered his passion for food while studying under his mentor, Chef Channing Boyer.

“My philosophy guides my work: exceed expectations on a guest-by-guest basis,” said Christman. “I shared that philosophy with my team on my first day, and it will continue to be the foundation of our kitchen operations at Del Frisco’s Double Eagle Steak House New York.”

Known for fostering an environment of strong teamwork, inspiration and culinary excellence, Del Frisco’s Restaurant Group is committed to putting people first. Employee programming and benefits encourage each staff member to follow their passions, which Christman notes as a source of inspiration for his new role. The team is guided by the belief that the ultimate guest experience depends on the accountability of every level of team member, from server to executive.