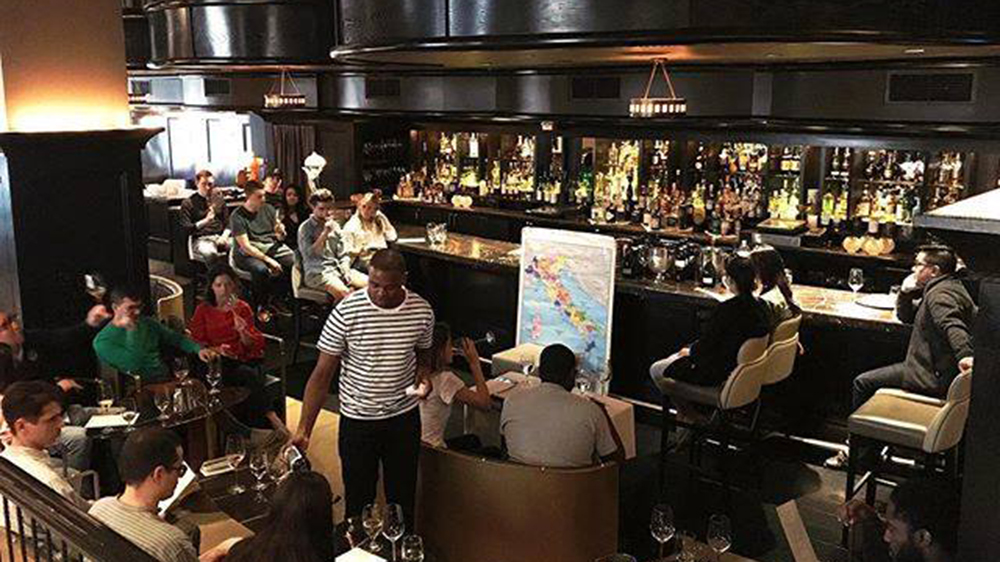 Del Posto, the storied New York Italian restaurant which has been closed since the beginning of the pandemic, is closing its doors for good.

The Chelsea eatery opened by disgraced chef Mario Batali and restaurateur Joe Bastianich in 2005 will permanently closing following its sale to a group that includes its long-time general manager Jeff Katz and executive chef Melissa J. Rodriguez, reports The New York Times. The sale includes the lease to the restaurant’s cavernous space, which will house three new concepts from its new owners this fall.

Del Posto quickly became one of the stars of the Manhattan dining scene during the first decade of the century, garnering Batali and Bastianich countless plaudits and awards along the way. It’s been on shaky ground since 2017, though, when the superstar chef was accused of sexual harassment and assault by multiple women. Two years later, Batali sold his stake in the establishment, along with all his other restaurant holdings, because of the allegations (the New York Attorney General said last year it was looking into not just Batali, but “his business partner” as well, meaning Bastianich), but before the eatery could rebound, it was forced to close because of the coronavirus pandemic.

The restaurant’s new owners, which also includes Crown Shy chef James Kent, are now hoping to make a clean break from it past, as was made abundantly clear by a literal sage burning video posted to Instagram by Katz. And the trio already have some big plans in the works. That same post revealed that Katz, Rodriguez and Kent plan to open three pop-ups in the space this fall. The Times reports these will be a cocktail bar, a casual restaurant with wood-burning pizza oven and a fine dining restaurant similar to its predecessor.

“There has been a lot of change in fine dining over the last few years, and we want to figure out what that means for us,” Rodriguez told the paper. “We want it to be fun, and we also want it to be celebratory.”

Before renovations on the space can begin, the restaurant’s new owners are holding an auction on Tuesday, in which “everything is basically up for grabs,” including dishes, glassware, fixtures and chairs. Sounds like a good way to start fresh to us.