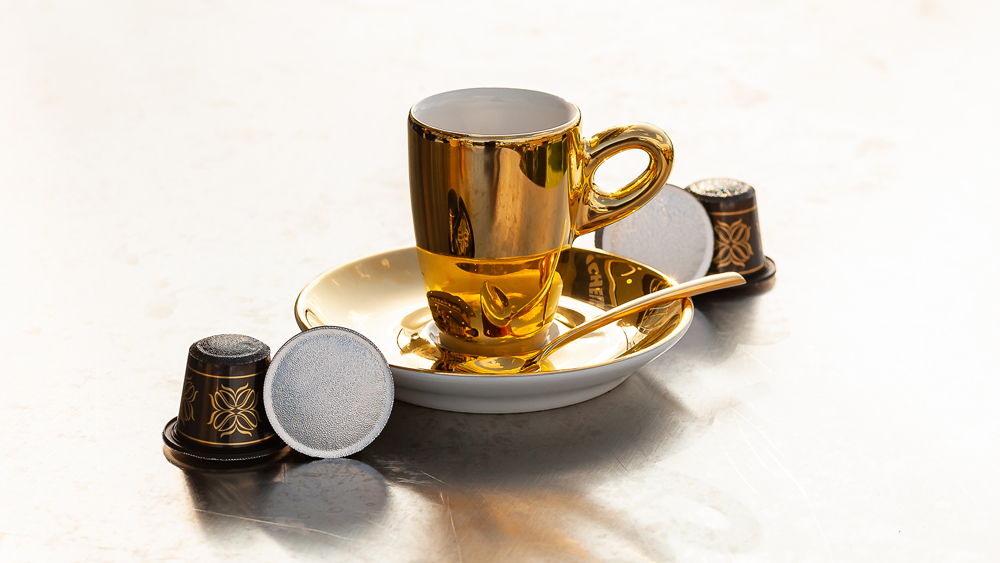 As I’ve aged, I can truly see that I’ve evolved as a person. My music snobbery evolved into a beer snobbery, which then in turn morphed into a movie snobbery has finally transformed into a coffee snobbery. The latest iteration of my haughty insufferableness manifested itself in the purchase of expensive beans, the procurement of a burr grinder, the use of a scale to weigh grounds and the deployment of a French press. Hunkered over my electric kettle, my morning ritual had faint whiffs of a secular religion.

But even this snobbery has faded. To the disgust of a fellow coffee elitist, I admitted to them that I’d gotten a Nespresso machine. I traded speed and convenience for the variety and caliber of beans I’d enjoyed for years. But then Difference came along.

Amir Gehl founded Difference Coffee Company out of his desire to have some of the world’s best coffees in capsule form. While many coffee pods try to beat out Nespresso on price, Gehl went the opposite direction. He’s putting winning beans from prestigious coffee competitions around the world into his pods. The snob in me would say “You need to keep that bean whole, because once you grind it, the flavor starts to deteriorate.” But Gehl disagrees.

“What a lot of people don’t realize is that, by using a single-portion container, which has been flushed with nitro-gas to remove oxygen, you essentially stop the coffee from turning rancid,” he says. “When volumes are small, like at home or Michelin restaurants, it is really the only way to produce a fresh brew every single time.”

Still, it seemed crazy to me to put the prized Panama Geisha into a pod. Tasting would be believing. Well, I tried it and I believed. The fruity, floral acidity of the bean came through. And on the Jamaican Blue Mountain I drank, it was chocolatey and pulled back on the acidity. There are more varietals available than just these two and a club to apportion the allocations of rare coffees. All of which means I can finally sate my snobbery in a capsule.