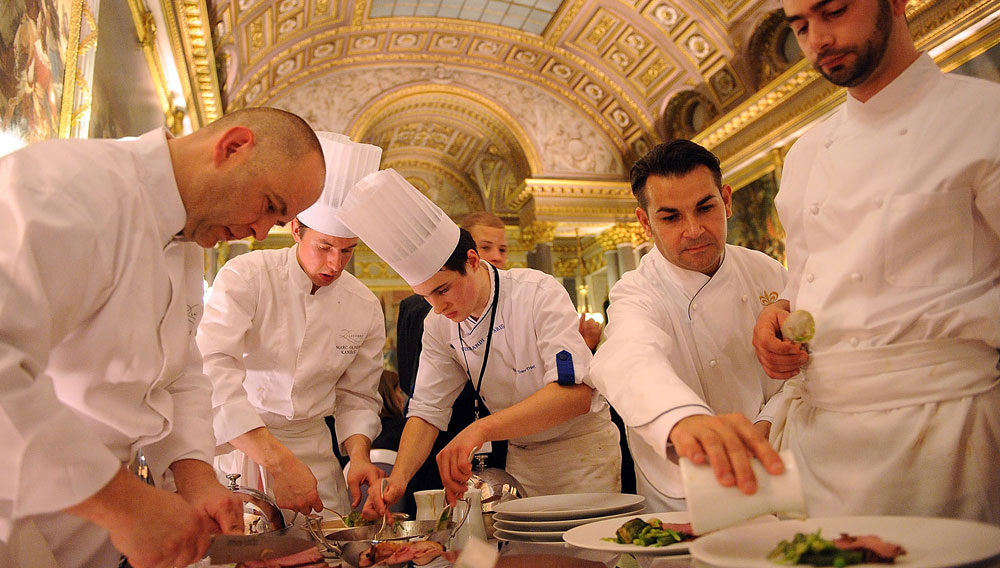 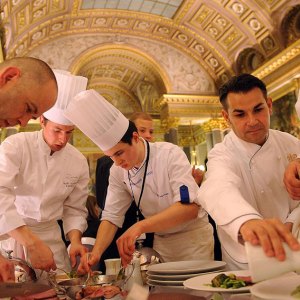 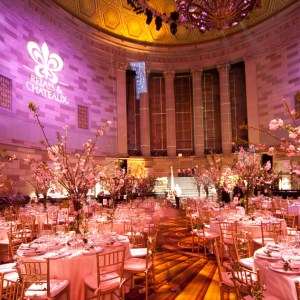 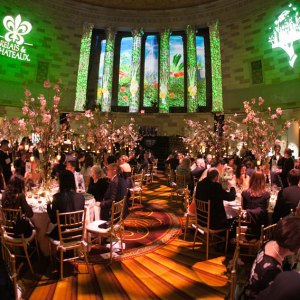 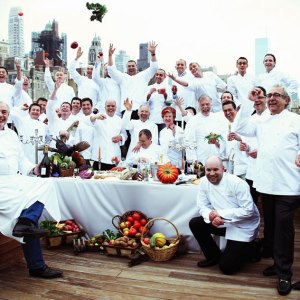 On April 22, the world’s top chefs will team-up to serve the ultimate meal: the Dîner des Grands Chefs. At the third annual occasion of this Relais & Chateaux event, 600 guests will savor cuisine from renowned chefs including Michael White of the United States, Yoshinori Shibuya of Japan, Enrico Cerea of Italy, and more. This year’s installment will take place in London at the Old Billingsgate—once the world’s largest fish market—overlooking the Thames River. The 45 participating chefs will collaborate in groups of three to prepare 15 never-before-seen menus exclusive to their designated tables. Tickets for the charity dinner are about $980 per person, and proceeds go to Action against Hunger, which fights malnutrition and world hunger.

Each group of chefs will fuse their individual cultural influences and backgrounds—which also include South Africa, Taiwan, Germany, and Switzerland—to compose a five-course meal aimed at capturing London’s multicultural gastronomic atmosphere. Exact menu details will remain confidential until the event, but it is safe to expect a hearty mix of farm-raised meats and seafood—such as diver-caught Scottish scallops and Aberdeen Angus beef—followed by a cheese course and a unique take on an English pudding dessert. Each course will be paired with vintage Champagnes from Pommery. (www.dinerdesgrandschefs.com)