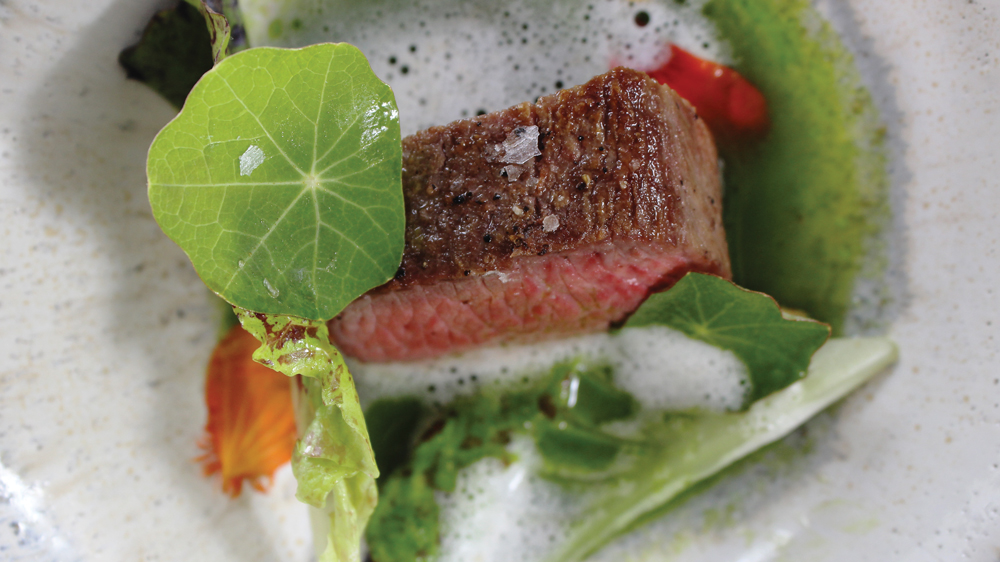 Wolfgang Puck is giving the most creative young chefs on his roster free rein in his Los Angeles test kitchen with the launch of the Rogue Experience, which began in April. While adding “experience” to the dining format has become a culinary trend du jour, Puck’s new venture is legitimately something to experience. And the program is certainly a turn toward the roguish side for a chef who has become ubiquitously present in airports. The dinners take place Wednesday through Friday and are limited to eight guests. The nine- to 12-course tasting menu is unknown in advance, unfolding as each dish is presented by the chef preparing it, and tickets are sold a month ahead ($155 each; $85 additional for wine pairings). 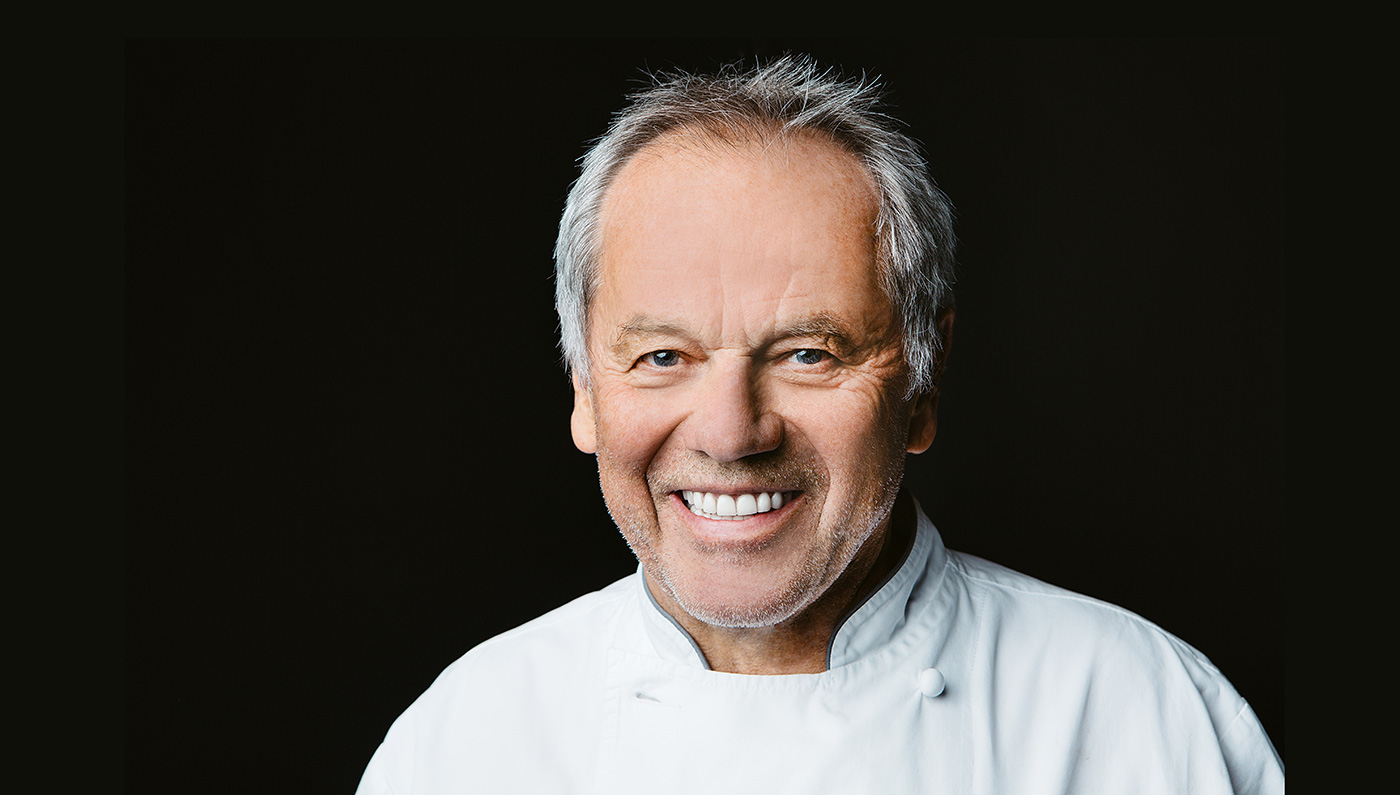 The evening is a kind of Iron Chef episode without the high stakes. However, on the Rogue Experience’s opening night, rather than each building a course around particular ingredients, the chefs randomly drew recipes from Puck’s 1986 cookbook to serve as their inspirations. One such inspiration was a lamb salad, which in the hands of Puck’s creative young chefs became a tender slice of lamb with nasturtium leaves picked that morning, speckled gem lettuce, and parmesan foam. In another chef’s hands, chicken stock was enlivened with a dumpling of silky black chicken resting atop a light custard with goji berries, Chinese yams, loganberries, black mushrooms, and peanuts added for texture and flavor. Thus do Puck’s Rogue chefs bring a touch of mouthwatering mischief even to everyday dishes.