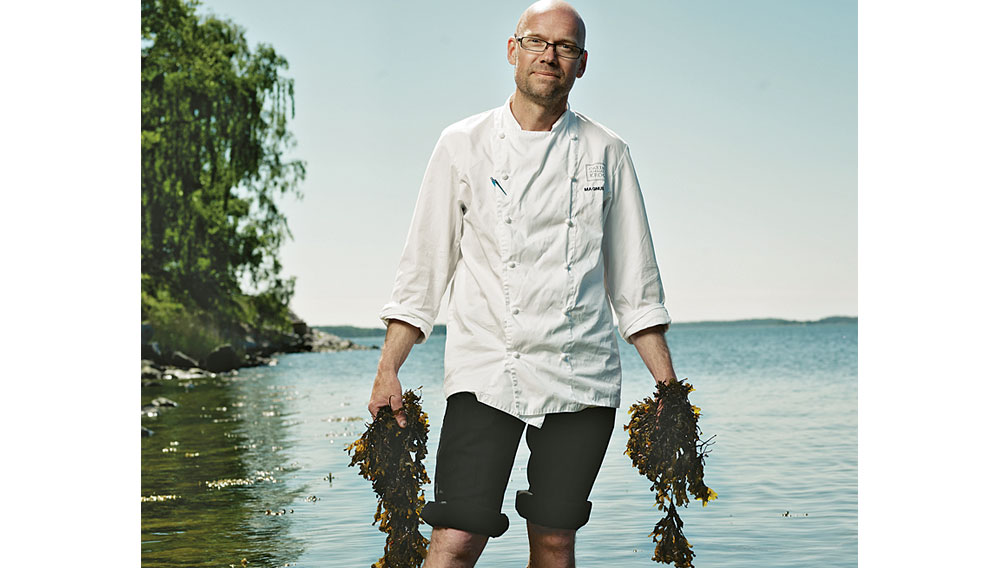 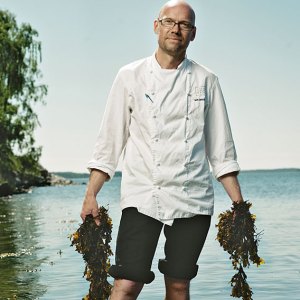 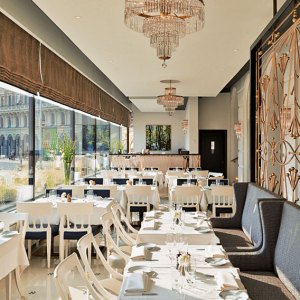 It has been 10 years since chef René Redzepi opened Noma in Copenhagen and touched off a global fascination with new Nordic cuisine. Stockholm, in particular, came alive with restaurants such as Volt, one of the first to apply modern methods to traditional Swedish ingredients, and Gastrologik, whose menu read solely, “Chefs’ choice, three courses, $115” when it opened in 2011. Now the city is into its second, post-Noma culinary wave, and two recent openings seem to represent the spectrum of Swedish fine dining, one pushing forward with ultra-local ingredients and contemporary techniques, the other focusing on perfectly executed dishes of its past.

On the cutting edge is Oaxen, which opened in May on Stockholm’s Djurgården island after shuttering its original location on the island of Oaxen, an hour outside of the city. Its owners, husband and wife Magnus Ek and Agneta Green, have repurposed a metal repair shed into an industrial-chic space housing two restaurants: Krog, a formal restaurant serving 10-course tasting menus ($315), and Slip, which functions like a bistro. In the summer, Ek gathers herbs, fruits, and vegetables from around Djurgården; more surprisingly, the couple even sources meat, china, and much of the furniture from the island. “We care greatly for our surroundings,” Green says.

Ek is given to infusing foraged flavors such as pine needles or fern roots into his dishes, which are as varied as a grilled juniper-spiced venison steak and steamed buns with pulled pork and tre kockar (three cooks) barbecue sauce. He makes black pudding using reindeer, and serves glazed pork cheek with yellow beets and black garlic from nearby Skilleby.

In contrast, Stockholm’s historic Grand Hotel spent seven months renovating its 100-year-old restaurant, Veranda, for a September reopening. The elegant space, with a sweeping view of the waterfront and royal palace, has been fitted with elegant bronze wine cabinets and crystal chandeliers that visually reflect its traditional aesthetic. À la carte lunches and dinners are available, but the main draw is the smorgasbord ($75 for dinner), with around 60 dishes highlighting the country’s cuisine and prepared much in the way they always have been. The herring, for example, is rinsed for five hours and soaked overnight before it is pickled.

Veranda has stood the test of time, despite the incursion of all those young Scandinavian upstarts—including chef Mathias Dahlgren, who in 2007 opened his acclaimed restaurants Matbaren and Matsalen inside the same hotel and has earned a total of three Michelin stars for his efforts. In fact, Veranda’s determination to stay true to its roots has made it almost a maverick in the Nordic dining scene, where on nearly every corner, an emerging chef is trying to break new ground.