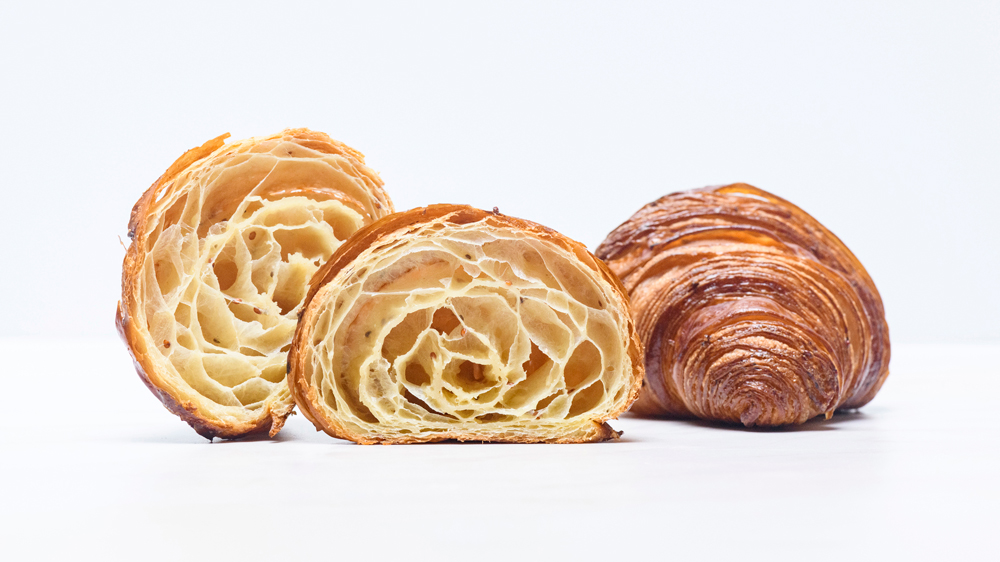 It was the perfect marriage that no one knew we needed, but when it was consummated, we all knew it was just right. Back in 2013, Dominique Ansel was tinkering at his eponymous New York bakery. How could he take the laminated doughs that made the classic French pastries he ate growing up 50 miles north of Paris and combine it with the American donut? After months of experimenting and 10 iterations, the Cronut was born, with the ethereal, fried portmanteau pastry setting off a genuine craze.

But a visit to his bakeries, or even a conversation with the acclaimed pastry chef, you know he’s much more than that one treat. He left France at 28 with the desire to be go beyond the rules and strictures of pastry in his home country. Leading the sweet side of the kitchen when Daniel Boulud’s eponymous restaurant achieved three Michelin stars, he saw the creativity of the savory side and incorporated into the pastry department. He went out on his own with his SoHo bakery, introducing the Cronut and baking many other show-stopping creations like his cookies and milk shots and his frozen s’mores. But now, Ansel is deciding to get back to basics. In his own way, of course.

This week, he opens Dominique Ansel Workshop, where he’s devoting himself again to that classic French laminated dough.

It’s all in the layers.  Photo: courtesy Evan Sung

“The focus of the new shop is on croissants,” Ansel says. “And more specifically that beautiful process of lamination where layers of butter go between dough and give you this beautiful flakiness. For me, that’s the ultimate treat.”

Using Beurre d’Isigny French butter and Parisian flour he leads off with a straightforward croissant. Then, he mixes it up a little bit with olive oil inside his butter block to create a savory croissant with confit garlic, rosemary and sea salt. And then there’s the multigrain, which goes beyond just flour to combine stone-ground wheat, quinoa, roasted barley malt, chia seeds, oatmeal, sesame and rye.

And, of course, there’s the pastry he loves more than the croissant, the kouign amann. This French viennoiserie, originating from Breton, is also made with laminated dough, but unlike with croissants, there’s sugar in between the layers. That creates a sweet, caramelized pastry, which Ansel will make with brown sugar at the Workshop.

The Workshop, opening July 16, will be inside Ansel’s Flatiron production kitchen and will also have some savory treats available, including a breakfast sandwich, tomato tart tatin and quiche Lorraine. But the true stars will be all the ways he plays with the buttery laminated dough.