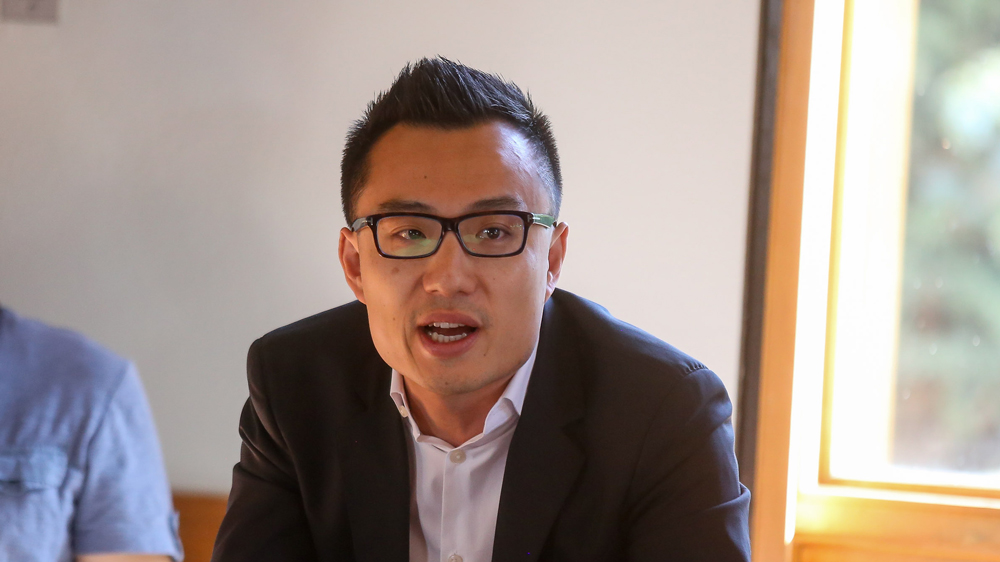 While 2020 was a year that decimated restaurants, it accelerated the growth of delivery apps as many local and state governments curtailed on-premise dining or halted it entirely. A major beneficiary of this was DoorDash cofounder and CEO Tony Xu, who became the highest-earning executive in the Bay Area by a wide margin, according to an analysis by the San Francisco Business Times.

The business journal looked at the 100 highest-paid public company CEOs in and around Silicon Valley, and Xu topped the list with $413 million pay package for the year, more than $200 million above what Amir Dan Rubin of One Medical earned in second place. According to a report by the Wall Street Journal, Xu’s compensation was the seventh-largest pay package for any CEO in America since 2007. However, that still was just a fraction of what software company Palantir’s Alexander Karp earned in 2020, with a package including stocks and options totaling $1.1 billion. Both of their earnings greatly surpassed the median S&P 500 CEO, who took home $13.4 million.

Xu’s big payday came as DoorDash went public in 2020, with the CEO receiving more than $400 million in restricted shares. Of course, that compensation has strings attached. He’ll only vest the shares when DoorDash’s stock hits certain price targets; that includes staying at $501 per share for six months by 2027 to receive 100 percent of the stock. That would be a pretty sharp increase above the $142.50 DoorDash was trading at the close on Monday.

The company will also be facing headwinds in the coming years. There’s competition from other major players including Uber Eats and GrubHub, as well as discontent from restaurant operators who’ve balked at delivery app fees that some municipalities have moved to cap.

And despite a 233 percent increase in year-over-year revenue in Q4 earnings, taking in $970 million, the company still lost $312 million in the quarter. For the entirety of 2020, DoorDash reported $2.9 billion of revenue and $461 million in losses. And the immediate outlook isn’t rosy: As restaurants get back to max capacity, expectations are that DoorDash—and the delivery app business as a whole—will see a dip.

“We hope markets will begin to open up soon. As that happens, we expect declines in consumer engagement and average order values, though the precise amount remains unclear,” wrote the company in a statement accompanying its earnings report.

So Xu likely won’t hit all of his performance bonuses, which would earn him in excess of $5 billion. The Wall Street Journal reports his award may ultimately be worth $1 billion. Something tells us he’ll live.