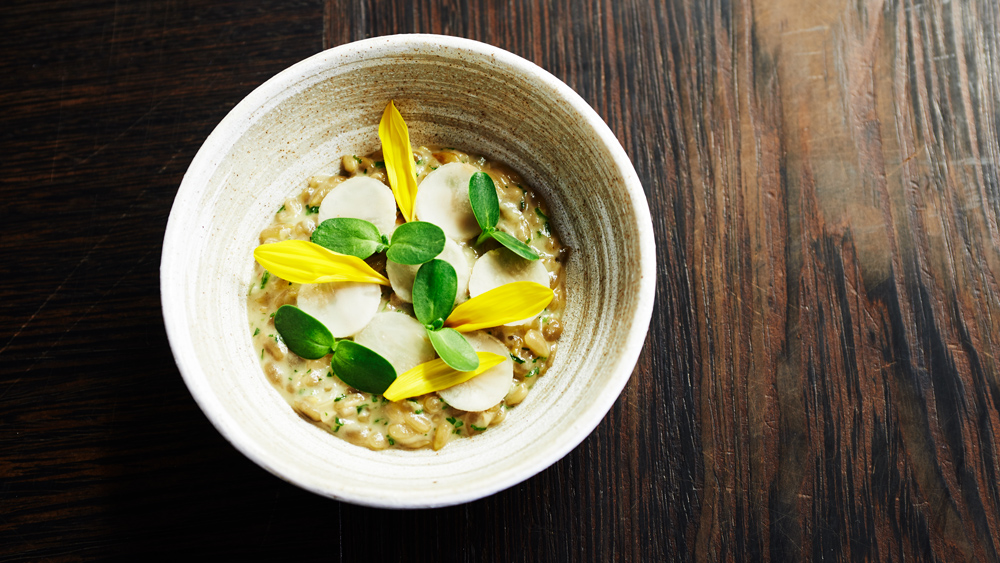 The extreme heat occurring across Europe has been in the news recently for several reasons. The latest? It might be destroying Italy’s rice yield—and so, its risotto yield as well.

First, the basics: Rice needs to be submerged in water to grow. And while an inch or two will do when the plant is young, six or seven inches are needed in the deep summer. This season, though, the amount of available water is getting nowhere near that, The Washington Post reported on Friday. Italy’s main agricultural group predicts that overall rice yields will be 30 percent lower than normal.

In the northern part of the country in particular, extreme drought has dried up a major river, led to a state of emergency and put Italy’s agricultural flatlands in trouble. Fabrizio Rizzotti, a local seventh-generation rice farmer, explained to the Post just how detrimental the weather has been to his crops. Last year, his company was able to produce 350 tons of white rice. This year, he said, it would be lucky to get 150 tons.

“And that’s the best-case scenario,” he told the newspaper. “The only hope for even that is if it starts raining. Raining exponentially.”

That seems unlikely, at least in the near-term future. And as extreme weather is becoming more common, some think that seems unlikely in the long term, too. “As far as I’m concerned, this is the beginning of a series of crises that will happen again and again,” Claudia Fonio, a local chef who uses Rizzotti’s rice, told the Post.

If Italy’s rice output declines, that means the price of risotto would climb, Rizzotti said. In the country, locals might eat the dish several times a week (Rizzotti said he’s done so for most of his life), and for many, rice is one of the first foods they ever eat. It’s essential to sustaining both Italy’s population and its culture.

Risotto and rice wouldn’t be the first food-related casualties related to climate change. This year, France has been experiencing a Dijon-mustard shortage, in part thanks to extreme weather. And in a similar way to how Parisians have been upset about the lack of the condiment, Italians are now fretting about what a shortage of rice—and risotto—would mean to both their diets and their livelihoods.