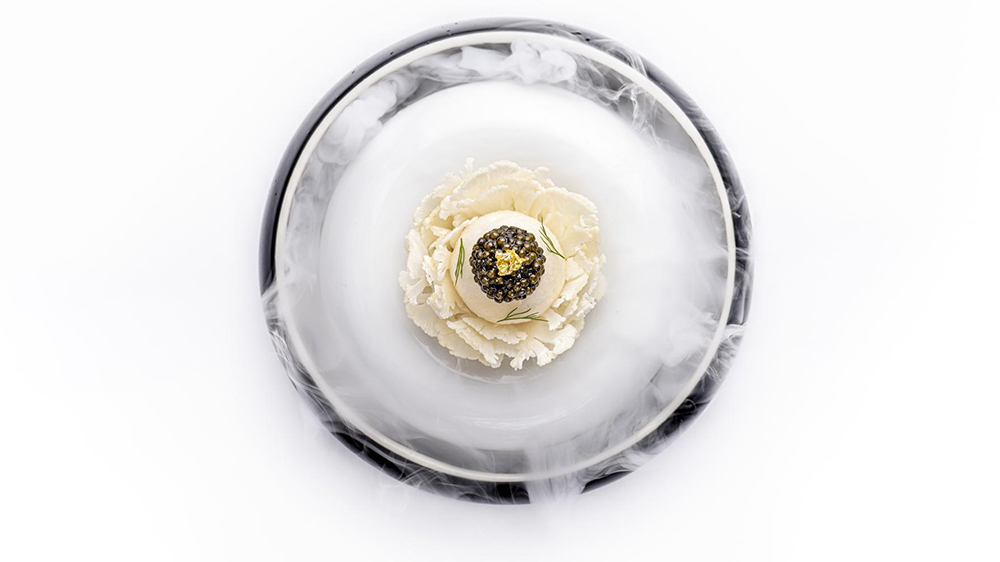 Eleven restaurants in Dubai are having a pretty good week: They’ve been honored with coveted Michelin stars, in the city’s inaugural Michelin Guide.

On Tuesday, the first ever stars were announced for the United Arab Emirates locale. Nine restaurants received one Michelin star, while two—Il Ristorante Niko Romito and Stay by Yannick Alléno—received two stars.

“What makes Dubai’s culinary landscape so distinctive is its reflection of the more than 200 nationalities that call the city home, delivering an epicurean kaleidoscope,” Gwendal Poullennec, the international director of the Michelin Guide, said in a statement. “One thing all the restaurants in this fast paced dynamic and elegant city have in common is they are brimming with passion and enthusiasm. Today, Dubai is settled as an inspiring gastronomic destination and we have no doubts that gourmets from all over the world will be seduced by its very unique energy.”

Though Michelin’s methods are opaque, the organization says it grades each spot on the quality of the ingredients, the mastery of cooking, the harmony of flavors, how the chef’s personality comes across in the dishes and the consistency across the menu and over time. Along with the two two-star restaurants, the guide honored these nine restaurants with one star: 11 Woodfire, Al Muntaha, Armani Ristorante, Hakkasan, Hōseki, Ossiano, Tasca by José Avillez, Torno Subito and Trèsind Studio.

“With the ambition to become the most visited city in the world, the launch of Michelin Guide Dubai will transform the destination and will put Dubai on the map for foodies and gastronomy connoisseurs around the globe,” Issam Kazim, the CEO of the Dubai Corporation for Tourism and Commerce Marketing, said in a statement. “I would like to congratulate the Chefs who embody the local culinary scene and its diversity and who choose Dubai to set-up home-grown concepts that are unique to the destination.”

Dubai is just the latest destination to enter the ranks of the Michelin Guides. Earlier this month, the first Michelin stars in Florida were also announced. And later this year Toronto will get its inaugural guide. So gastronomes and travelers alike have quite a few new spots to add to their lists of must-visit restaurants around the globe.