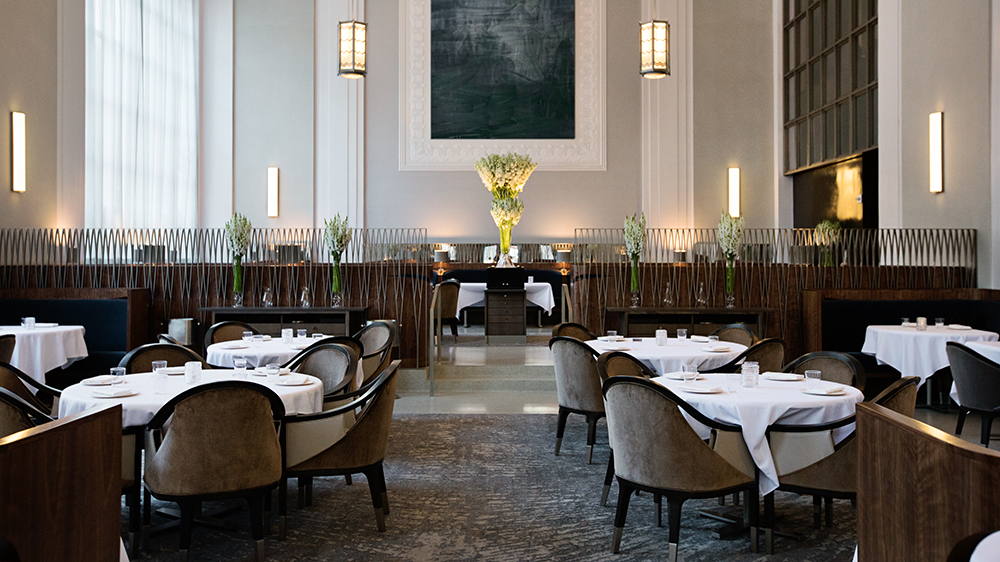 Former World No. 1-ranked restaurant Eleven Madison Park has had a tumultuous year. First, it reopened from its pandemic slumber in 2021 as a completely vegan restaurant, facing negative reviews and the revelation that the private dining room that served meat. Then, it dropped its service-included pricing to reinstate tipping in February due to internal pressure, effectively raising prices. And just a couple of months ago, it launched a vegan meal kit so people could enjoy its vegetable-forward dishes at home—but found a less-than-enthusiastic reception.

Given all of this, it may come as no surprise that Daniel Humm’s dining destination has been facing internal strife as well, at least according to a new article by Kate Taylor at Insider. Taylor’s story details a whole cornucopia of dysfunction at the Michelin three-star restaurant, from “farm to trash” practices to employees quitting because of EMP-related burnout and depression.

Taylor interviewed 11 former EMP employees for her article, and while many of them expressed that they admired the restaurant and its place in the culinary world, they also had some not-so-great things to say about the institution’s culture. Chandler Yerves, a former junior prep cook, detailed a day spent trying to find the perfect five-inch peppers for a dinner service, with half of the ones he brought back ending up in the trash. That’s in line with another former employee who said that whole boxes of farm-fresh produce would be thrown out. (Never mind that the restaurant’s turn toward veganism was in part meant to be about sustainability.)

A selection of vegetable-based dishes, including fried peppers with Swiss chard.  Evan Sung

Elsewhere, six former staffers told Taylor that they left the restaurant due to low pay, long hours and a lack of support—conditions that aren’t uncommon in the culinary world, unfortunately. Over the past couple of years, to compete for workers, many restaurants upped their wages, but EMP retained its $15-an-hour starting salary. Eighty-hour weeks became typical for back-of-house employees, who also had to balance additional responsibilities due to people quitting. “Everyone was depressed,” a former kitchen staffer told Taylor. “Everyone was like, ‘This place is not OK.’”

“When Daniel reopened Eleven Madison Park post-pandemic, he told the New York Times that ‘we couldn’t go back to doing what we did before,’” a representative for EMP told Insider. “Neither the restaurant nor he plan to retreat from these necessary changes due to some mostly anonymous and flat-out erroneous critiques from former employees, competitors and other agenda-driven sources.” (The restaurant did not respond to Robb Report‘s request for comment.)

All of these issues have led EMP to deal with understaffing for the first time in its history. Typically, prospective employees would clamor to work under Humm, even applying for jobs they were overqualified for. Now the restaurant has 16 openings, including for high-ranking roles such as sous-chef and sommelier. Only a few of the kitchen staff from last June’s reopening remain.

As the former maître d’ Arielle Smith told Taylor, “This is the new EMP, and everybody is new, and no one really knows how to do this at the level that they’ve been doing it.”