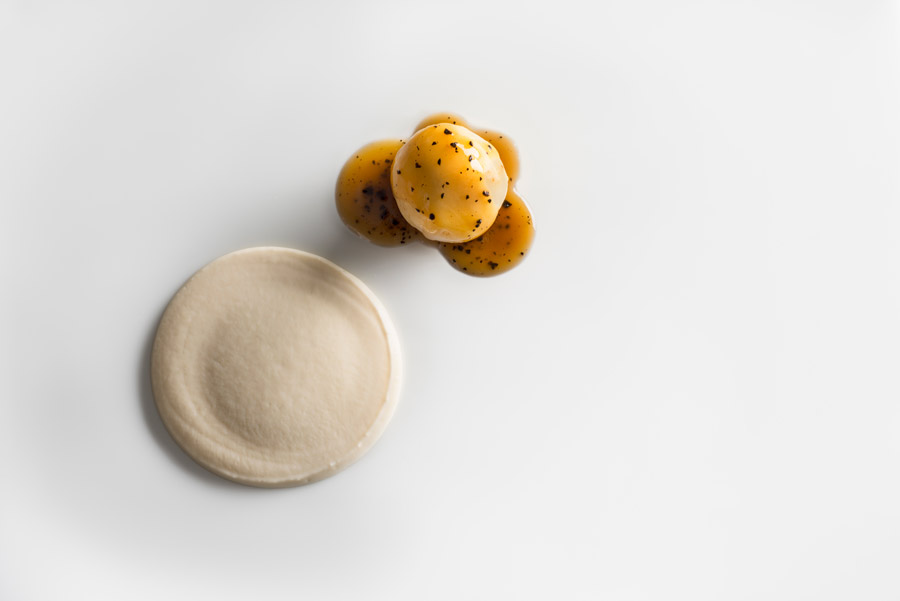 With Jean-Georges’ recent downgrade to two stars, New York only boasts five three-Michelin-starred restaurants for 2018. And now three of those gastronomic temples—Chef’s Table at Brooklyn Fare, Per Se, and Eleven Madison Park—are raising their prices in the new year. This news comes according to Eater New York.

Eleven Madison Park shut down last summer for a massive remodel in the wake of Daniel Humm and Will Guidara’s flagship topping the World’s 50 Best Restaurant list for the first time. The new Eleven Madison Park reopened in October with a new look and a new menu. Now, in 2018, that menu will cost a little more. According to Eater critic Ryan Sutton, the restaurant is raising its prices by $20 to $315 for its tasting menu, meaning a dinner for two with wine will cost $1,067, after tax. The restaurant cites rising labor and food costs as the reason for the price hike.

Over at Thomas Keller’s Per Se, prices are going up $15 for the tasting menu, which is now $340 plus supplements. Per Se, while maintaining its three-Michelin-star rating, has hit a rough patch the last couple years. After Sutton panned the restaurant in his 2014 review, Pete Wells at the New York Times dropped the restaurant from four stars to two in a harsh 2016 critique. It eventually led Keller to appoint a new chef de cuisine late last summer to right the ship. Now Corey Chow helms the kitchen in place of long-serving Eli Kaimeh. This is the first time Per Se has raised its prices since the Wells review.

Last year, Chef’s Table at Brooklyn Fare moved from its original home in Downtown Brooklyn to Hell’s Kitchen on Manhattan’s Westside. But this restaurant’s price hike has more to do with the rising cost of caviar and foie gras than its new zip code. Back in 2011, Cesar Ramirez’s restaurant charged $135 for a tasting menu before tax and tip. Now, with the latest price increase, a dinner costs $394.36, however that does include tax and service.

Despite the increases, the restaurants’ tasting menus still don’t top the most expensive three-Michelin-star restaurant in the city, with Masa charging $595 per person before beverages and tax.