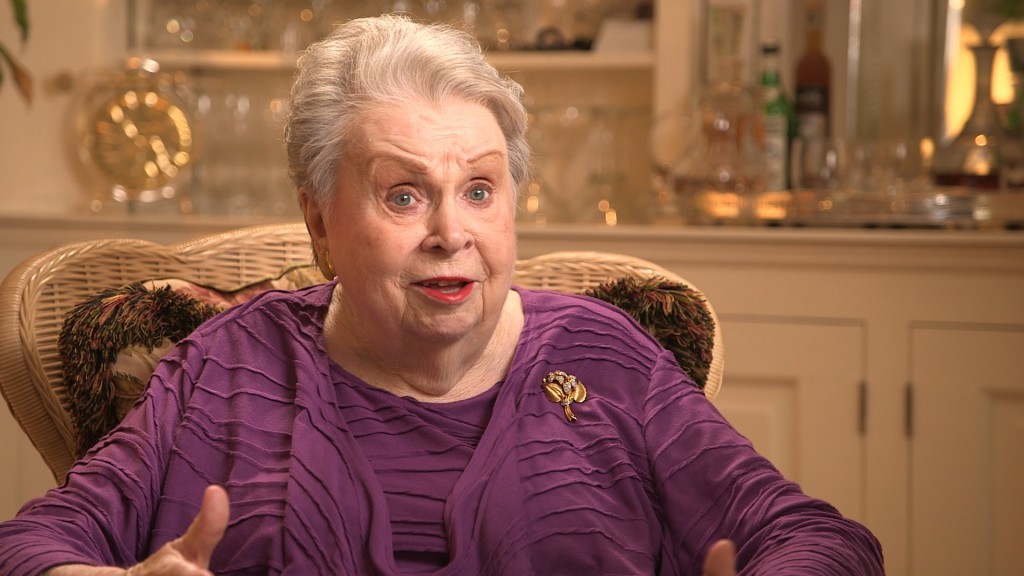 In New Orleans, Commander’s Palace and Brennan’s are dining institutions, and they were led by one woman: Ella Brennan. Over the last six decades, during a time when the restaurant industry was far from welcoming to women, she stood as a towering figure in not only the New Orleans but in the American culinary scene. She was a leader in creating regional American cuisines and launched the careers of legendary chefs Paul Prudhomme and Emeril Lagasse Active in her restaurants into her 90s, Brennan died this morning at 92.

“Today is a sad day for my family and for New Orleans. Aunt Ella was committed to the restaurant industry and to the people who make it happen everyday,” her nephew Ralph Brennan wrote in a statement. “She loved New Orleans, her home. For me and for countless others Ella was a mentor and a teacher. I and my team offer sincere condolences to my cousins and the Commander’s Palace family.”

Brennan’s career began after her older brother Owen purchased a bar in New Orleans—the Old Absinthe House—and then enlisted Ella and their siblings to band together to run the place. With success at the bar, Owen purchased a French Quarter restaurant, and his sister helped run that in her early 20s. When Owen died of a heart attack at 45, Ella took over, keeping the family business afloat.

She bought the nearly century-old Commander’s Palace in 1974, and reinvigorated that landmark by installing the first American chef to lead the restaurant—Prudhomme. Cajun food was looked down upon in the city as peasant fare, but with Prudhomme it became a distinct regional cuisine at a time when America didn’t have much of a culinary identity of its own. Likewise, Commander’s Palace became one of the country’s best restaurants. Dishes like blackened redfish exemplify Commander’s Palace’s reach. Redfish, known to that point as a trash fish, was coated in spices and clarified butter by Prudhomme and then blackened in the pan. It became so popular it nearly wiped out the species of fish.

After Prudhomme became famous and left, Brennan brought in a 24-year-old Lagasse and the restaurant remained a success. Though not a cook herself, she collaborated extensively with her chefs to shape the food at Brennan’s and Commander’s Palace. And early in her career Brennan actually invented the flaming dessert Banana’s Foster. And though it was fine dining she mastered created fun atmospheres restaurants. As she wrote in her biography, “I don’t want a restaurant where a jazz band can’t come marching through.”