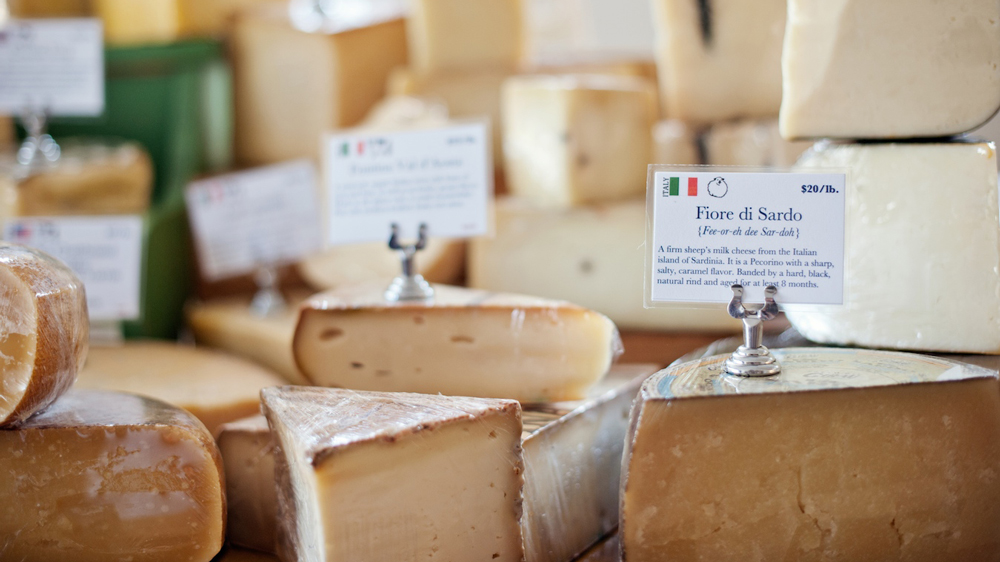 The manufacturing cost of a Boeing Dreamliner should have nothing to do with the price of Chateau Lafite-Rothschild. Alas, not these days. In the latest chapter of a long-running trade dispute between the European Union and the United States, the Trump administration is proposing (and of course, tweeting) new tariffs on European imports that, if instituted, could see American consumers paying more for everything from Champagne and Pecorino to olive oil and jam.

The move is part of a 15-year dispute—spanning three presidents and four presidential terms—over World Trade Organization rules governing the way the U.S. and E.U. subsidize their two big airplane manufacturers and aerospace companies, Boeing (which has its headquarters in Chicago) and Airbus (which is mainly based in the Netherlands and France).

The WTO has mostly ruled for the U.S, clearing the way for tariffs, or, in official terms, a proposed “Enforcement of U.S. WTO Rights in Large Civil Aircraft Dispute.” The potential tariffs could add up to as much $11 billion.

The Trump administration’s inclusion of products like cheese, butter and wine on the tariff list along with jet planes feels like they’re trying to hit Europe, especially France, right where it hurts.

The complete list from the Office of the United States Trade Representative runs 14 pages, and includes all kinds of industrial and consumer items, from new helicopters (“non-military, of an unladen weight not exceeding 998 kg”) to essential oils, Eater notes. Inedible luxury goods—men’s suits, hand-woven tapestries, ceramics—would also be affected. Whether it’s heavy equipment or Emmentaler cheese, importers and wholesalers would, of course, pass on at least some of the increased cost onto consumers.

Any action by the U.S. is still several months away, with a public hearing set for May 15, and a written comments period ending May 28. And as Vox noted, the WTO’s ruling on what the U.S. is actually allowed to do won’t happen until August.

Because America is going after Airbus, the EU is planning retaliatory tariffs on Boeing products. Though some are hoping cooler heads will prevail. French Finance Minister Bruno Le Maire said there was hope of “a friendly agreement” between the two sides, according to the Washington Post. But there’s still plenty of time to buy your favorite cheese or Champagne by the case, just in case.