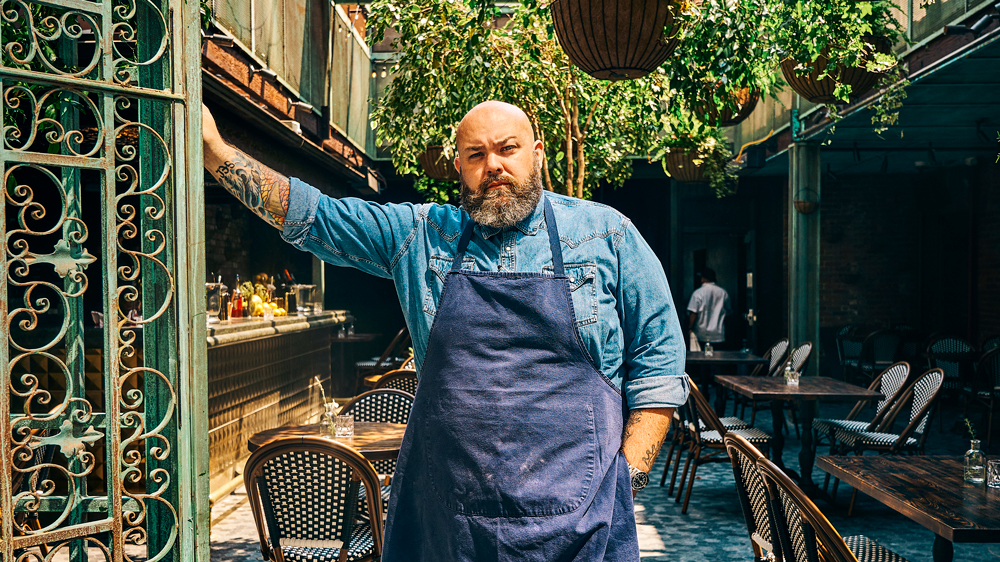 After the Alinea Group pulled out of opening restaurants in Chicago’s new St. Regis development, the building took its sweet time finding a replacement. But finally, almost a year later, we now know what sort of eateries will be opening up in the 101-story tower.

St. Regis has partnered with the city’s largest restaurant company, Lettuce Entertain You, to develop two spaces in the building, Eater Chicago reported on Thursday. The star LA chef Evan Funke (Felix, Mother Wolf) will be helming a Tuscan steakhouse, while local chef Hisanobu Osaka (formerly of Japonais by Morimoto) will oversee an all-day Japanese spot.

“I’m incredibly excited about this project with Lettuce Entertain You at the St Regis,” Funke told Eater Chicago. “It is a privilege to be working with two champions of hospitality in the great city of Chicago.”

The Alinea Group defected from the project in December of last year due to the pandemic’s effects on staffing and the supply chain. “The Alinea Group has made the decision to focus on the company’s existing restaurants,” the development company wrote in a letter to investors at the time. “They have determined now is not the right time for them to take on this project.”

The forthcoming steakhouse will be a bit of a change for Funke—who is most well known for the pastas he serves up at his two Los Angeles spots—but it retains his focus on Italian cuisine (Felix is an ode to Venice, and Mother Wolf an ode to Rome). He infamously said once that he doesn’t eat fresh pasta in North America (besides his own, of course) and he stood by that stance in an interview with Robb Report last year.

“I don’t regret it,” he said. “I want to eat pasta in America, I really do … But I love to eat pasta in Italy. And anything that sits below that, I don’t have time for it. I can’t apologize for that.”

The unnamed Japanese restaurant will open on the building’s 11th floor when the hotel debuts in the spring. Funke’s steakhouse will open afterward. It remains to be seen whether he’ll throw any pasta dishes on the menu.