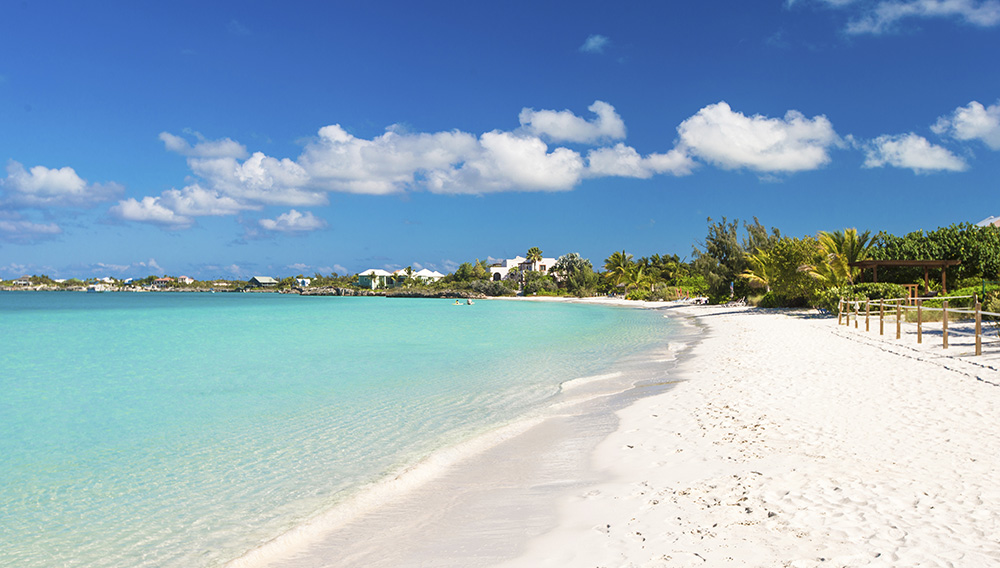 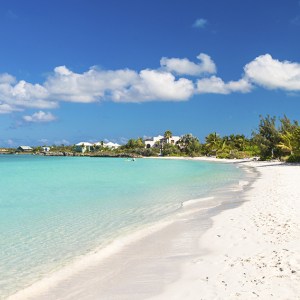 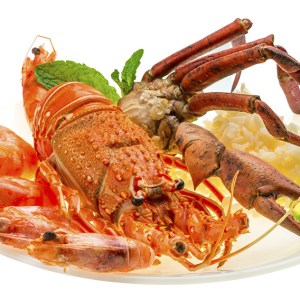 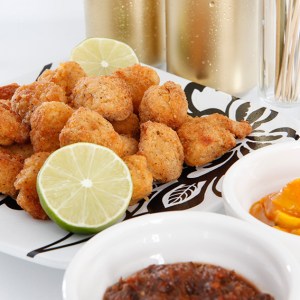 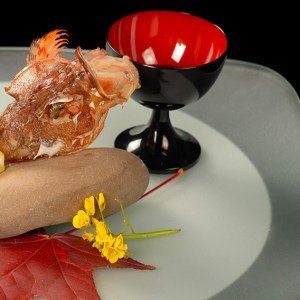 The 5th annual Caribbean Food & Wine Festival is scheduled to take place November 5-8, 2015 and offers the perfect opportunity to experience all that Turks & Caicos has to offer. This year, the festival welcomes culinary experts from around the world, including Top Chef Judge Gail Simmons and Singapore-based chef, Justin Quek, best known for his unique take on Franco-Asian cuisine, as well as renowned vintners.

While common knowledge may dictate that Caribbean islands rely mostly on imported food, Turks & Caicos has bountiful resources both in its seas and on land. The area is synonymous with white sand beaches and beautiful turquoise blue waters, so the concept of “eating local” here evokes an array of ocean-to-table fare. Before farm-to-table had become trendy, or even discussed, local seafood available right off shores had always been a staple of the Island diet.

Explore just a few details on the Turks & Caicos culinary scene below:

Lionfish, Lobsters and Conch – oh my!