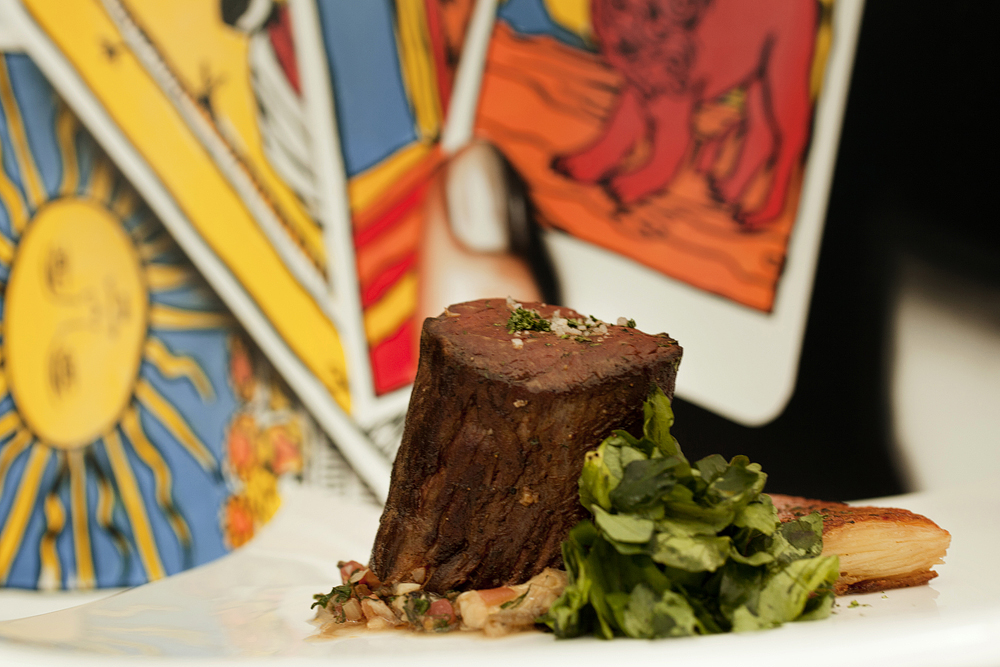 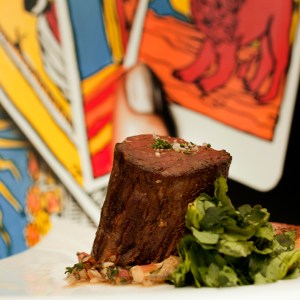 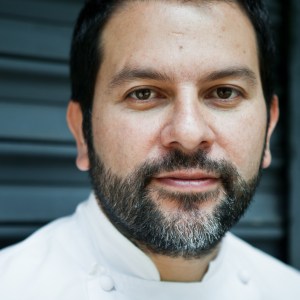 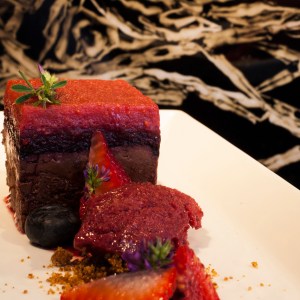 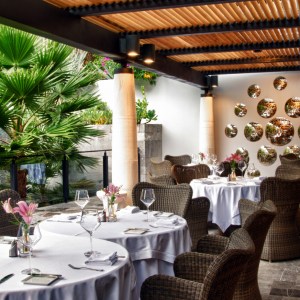 A number of renowned chefs will participate in MesaAbierta, including Mauro Colagreco of Le Mirazur in Menton, France, Frank Castronovo and Frank Falcinelli of Frankies Spuntino in New York, and Rick Bayless of Topolobampo and Frontera Grill in Chicago. Two days of “picnics” will feature foods from San Miguel’s Farmers Market, live music, wine tastings, cooking workshops and more.