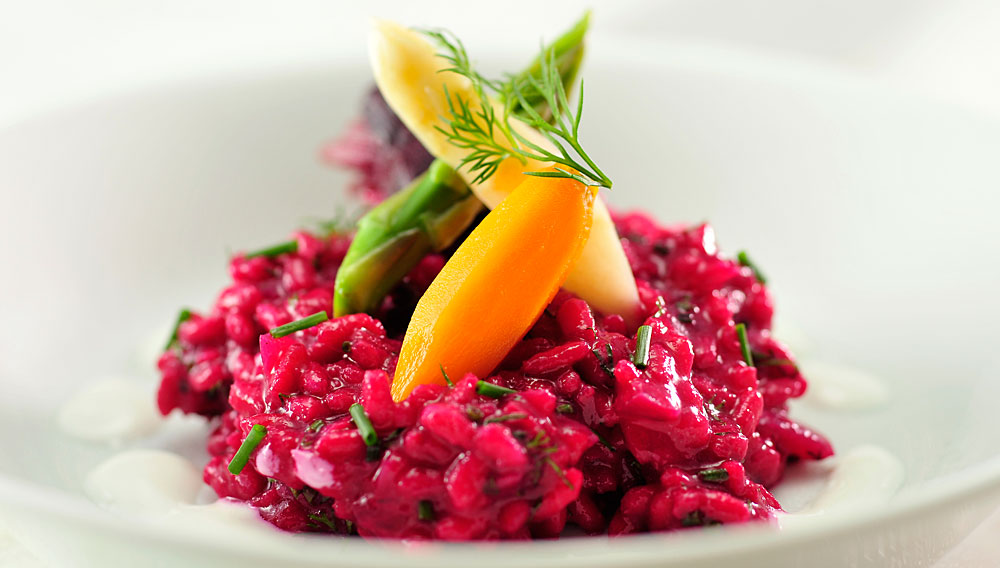 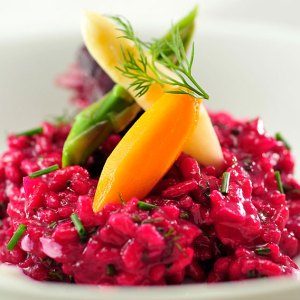 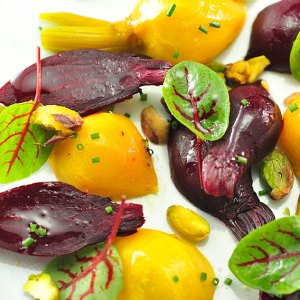 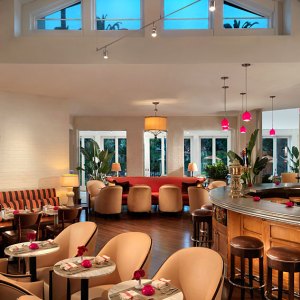 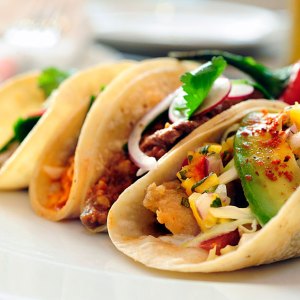 Chef Ray Garcia of FIG in Santa Monica, California, is fast becoming known for more than just his cooking. He’s also gaining recognition for his widespread efforts to promote sustainability and local farmers. The chef, who was honored in April with an invitation to cook a dinner at the prestigious James Beard House in New York, personally scouts the Santa Monica Farmers’ Market to locate seasonal ingredients for FIG’s dishes, which use up to 90 percent locally and organically grown ingredients acquired directly from farmers and purveyors. Additionally, he has hired Kerry Clasby as FIG’s official forager. Clasby travels California’s coast gathering produce from local farms. Adding to his personal commitment to sustainability, Garcia also sources local organic beef and poultry, and the seafood he uses is endorsed by Monterey Bay Aquarium. Plus, Chef Garcia filters water, recycles and composts, and even makes hand soap from FIG’s fryer oil. More recently, FIG implemented valet parking for cyclists to encourage local diners to cycle rather than drive.

In just more than a year, Chef Garcia has turned FIG into a bustling venue offering his distinctive flare on fresh, seasonal fare including hand-harvested scallops with fava beans and garlic scapes and Sonoma new season lamb with Gonzalez Ranch apricot-farro tabbouleh. After studying at the California School of Culinary Arts, Garcia honed his skills working for Douglas Keene at Cyrus and Thomas Keller at the French Laundry and at the dining venue in the Peninsula Beverly Hills before establishing FIG. (310.319.3111, www.figsantamonica.com)