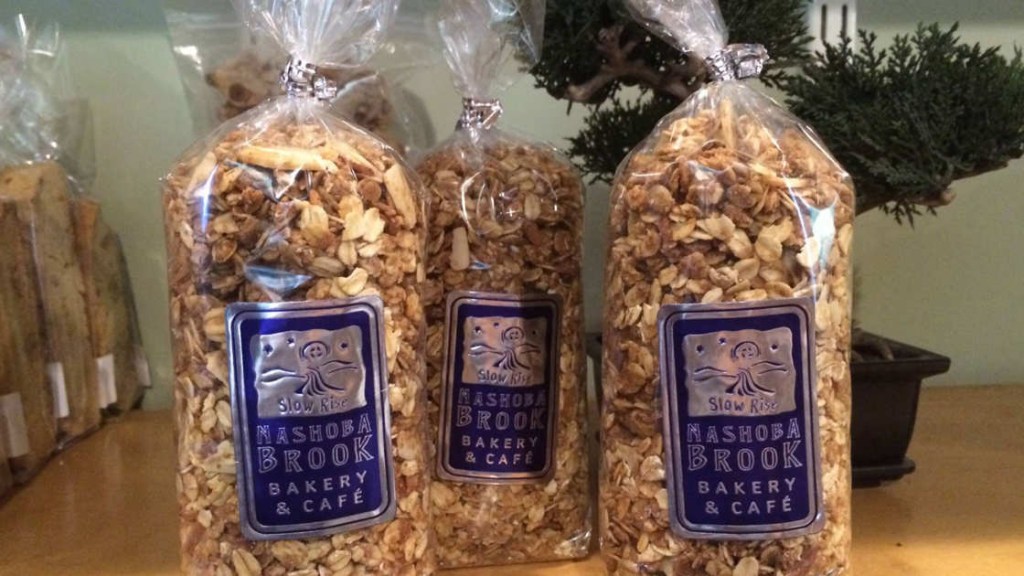 Well, as an ingredient at least, according to some heartless bureaucrats in Washington.

The U.S. Food & Drug Administration has sent a letter to Nashoba Brook Bakery in Concord, Mass., informing the company that it is no longer allowed to list “love” as an ingredient on the company’s granola.

“It just felt so George Orwell,” Nashoba CEO John Gates told Bloomberg in reaction to receiving a letter telling them that rolled oats and nuts are fine, but what is this “love” you speak of? The letter had this to say about Nashoba’s secret ingredient:

“People ask us what makes it so good. It’s kind of nice that this artisan bakery can say there’s love in it and it puts a smile on people’s face,” Gates said. “Situations like that where the government is telling you you can’t list ‘love’ as an ingredient because it might be deceptive just feels so silly.”

But, as we all know, love is messy. Nashoba appears to adhere to that axiom, because the FDA wasn’t just sending them this letter to let the company know it disapproved of its ingredient list. That was actually just a buried note on a long list of sanitary improvements that needed to be made to Nashoba’s production facilities. Those violations included not cleaning all the dairy residue off equipment before making a nondairy product, not fully sanitizing mixing bowls, and “One approximately 1-inch-long crawling insect underneath exposed ready-to-eat foods in the pastry area, including focaccia breads, 7-Grain rolls, and brioche rolls.”

Regardless, this serves as a warning to all future food entrepreneurs: Don’t list love as an ingredient. And if you list “blood, sweat, and tears” on the label, the FDA may ask you to prove it. Then again, love means never having to say you’re sorry.