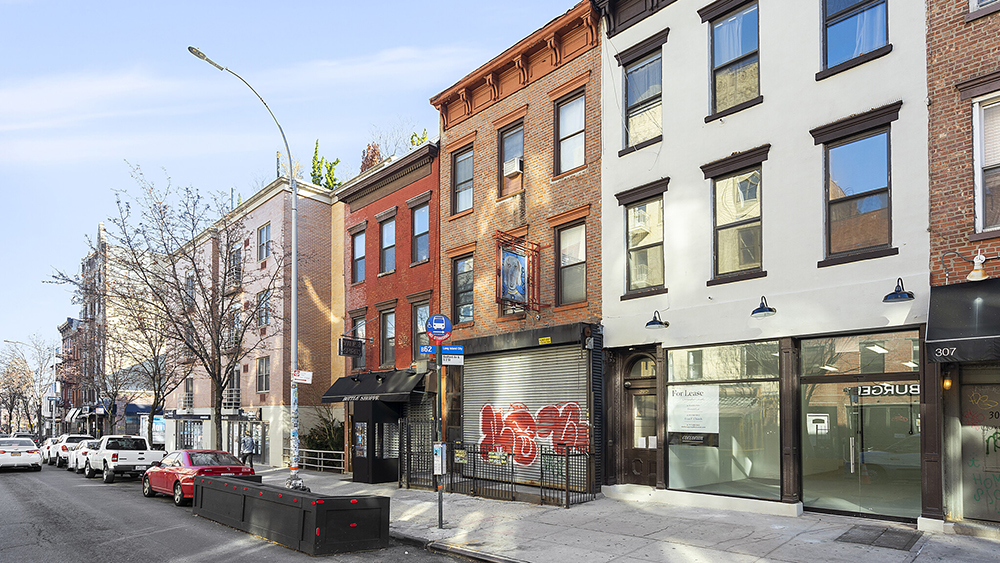 Now you might argue that New York doesn’t need a new pizza shop. But if you’re already an owner of some of the city’s most acclaimed Italian restaurants, why not give it a try? That’s exactly what Sean Feeney of Brooklyn’s Lilia and Misi is doing, according to Eater NY: He’s getting ready to open Fini Pizza in Williamsburg, at 305 Bedford Avenue.

Feeney confirmed that much, but he was tight-lipped about other details, including an opening date and whether the space would be full-service or a counter joint. However, construction is under way, and Eater was able to find out that Fini had filed for a liquor license, so you’ll at least be able to enjoy your slices with some beer, wine or cider, if everything goes well.

While Feeney is a co-founder of the Grovehouse hospitality group, along with Lilia’s and Misi’s chef-owner Missy Robbins, the liquor license for Fini was requested in association with LFG Pizza. Eater noted that Feeney created the new company in winter 2020, but it doesn’t seem like it’s had much movement until now.

The restaurateur used to work in the finance world, and he teamed up with Robbins in 2014 to launch Grovehouse, “a hospitality company that celebrates Italian cuisine, culture and spirit”, according to its website. Over the past couple of years, he’s also been involved with the Independent Restaurant Coalition and Relief Opportunities for All Restaurants, both of which have worked to help restaurants during the pandemic. And he sits on the board of the Food Education Fund, a nonprofit that works with culinary-focused high schoolers in New York.

Feeney himself isn’t a professional chef, so it’ll be interesting to see who he brings along with him on his new pizza venture. And while it’s not known yet whether Robbins will be involved, it’s not like NYC struggles for talent in the pie-making stacks. File this one under “something to keep an eye on.”